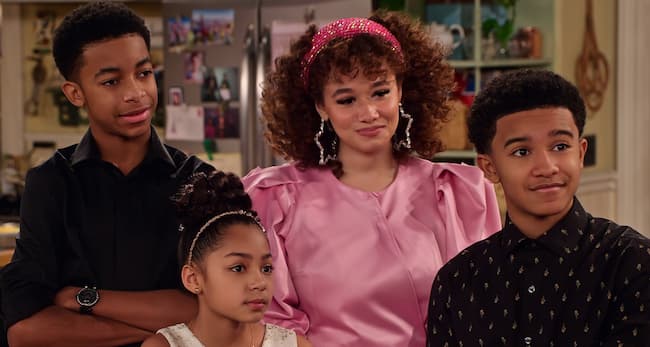 The release date for the newest season is on the 26th of August. It will be released on Netflix. The fourth part is the continuation from when season 3 ended. So, do whatever you have to do to stay logged in on Netflix to get in time for the McKellan’s Family Reunion.

The audience has shown positive responses to the previous seasons. The best part about the show is its creators, who are all African-Americans and have experience with comedy, current events, and what it’s like to be black in America.

It is well worth the wait. The show features the stories and experiences of an African-American family.

It deals with serious issues such as racism and sexism while fighting it off and dealing so very sensitively. It also stands up against misplaced stereotypes concerning race.

It also upholds cultural values of families and familial love and friendship. A family reunion can be binged watched with family or friends, and the fourth season is worth the wait.