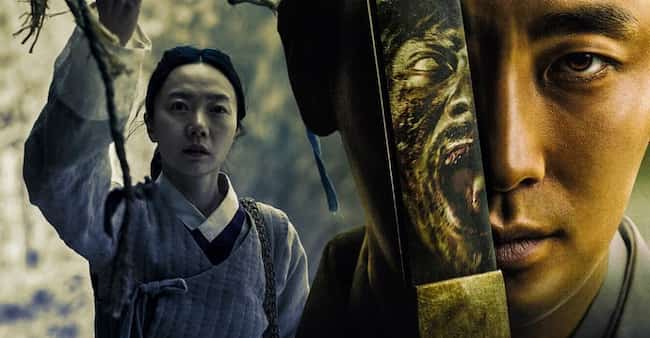 Kingdom Season Release Date to be Announced by September 2021

The hit action-packed horror-thriller Netflix series Kingdom first premiered in January 2019. The Korean Zombie series ‘Kingdom’ is adapted on the webcomic series titles ‘The Land of the Gods’. by Kim Eun-hee and Yang Kyung, entitled.

Kingdome is crawling with zombies epidemic and puts The Walking Dead to shame. It takes place in Korea during a historical period in a fictional kingdom where there is widespread distress of crawling creatures, lack of food, and monsters in the form of humans.

The show revolves around the 16th century in the fictional Kingdom of Korea, whose people don’t know whether their king is alive or dead.

His Son, King crown, embarks on a journey to find what happened with his father, during which he encounters terrifying truth and crawling zombies.

As the story progresses, the show gets a lot more interesting with absolutely brilliant acting and cinematography.

Fans anticipate the release of season 3 as it answers many of their questions, including who the mysterious plant seller? Will, the new king, becomes a monster as he ages and is responsible for zombies outbreak in the city.

The fans adore the show’s first two seasons, and we might get to see season 3; although no confirmation has been received from Netflix’s side, the date can be announced by September 2021. We could stream the new season of Kingdom by the latest 2022 or 2023.

If you’re an avid watcher of the Koren show ‘Kingdom’ and have watched the previous season, you might already know that we won’t be seeing some characters in the upcoming season.