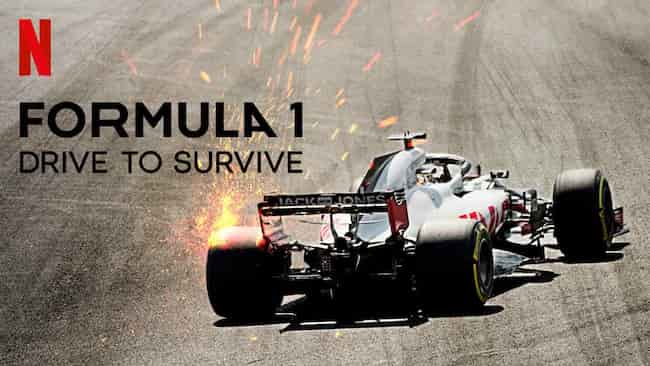 Formula 1: Drive To Survive Season 5 and 6 Renewal, Release Date, and Everything You need to know:

One of the most popular shows on Netflix, Formula 1: Drive To Survive has finally been renewed for its 5th and 6th season. Fans are now going to go even more crazy over the adrenaline-rushing races and behind the scenes of the series.

Recently with the release of Formula 1: Drive To Survive Season 4, it broke all the records and was in the Weekly Top 10 in 56 countries around the world.

Such popularity of the show and love from the fans made this happen and now the show has already been renewed for Formula 1: Drive To Survive Season 6 and season 7.

There will be more of everything including races, behind the scenes, crew members’ hardships and so much more. Drivers along with their teams preparing before the big day is the most amazing thing to watch in the series.

Fans will now get all the updates for the 2022 and 2023 Championships through the upcoming season and it’s behind the scenes. Not just that, there also will be more interviews with world-famous sports personalities and more.

Academy Award winner James Gay-Rees is the executive producer whereas from Box to Box Films there is Paul Martin associated with the show.

Recently Netflix released Formula 1: Drive To Survive Season 4 on March 11 and there was a total of 10 episodes in the fourth season. With all the fascinating things related to the series, it broke all the previous records and became such a huge thing.

Over time, everyone is more interested in various annual sporting events than before, and that is the reason why the show is boosting the number of viewers.

With season 4 turning into such a popular season ever, show makers made the right decision and renewed not just one but two seasons altogether. So now, without much delay, they will be declaring the Formula 1: Drive To Survive Season 5 Release Date soon.