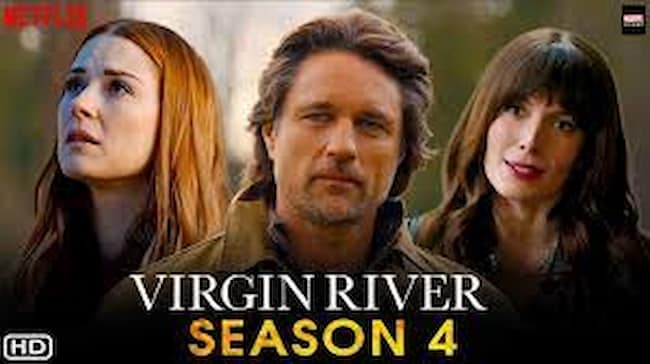 Virgin River is a Netflix romantic drama series based on the novels by Robyn Carr. The novel series by Robyn Carr includes 20 books in the Virgin River series. The show centers around Melinda Monroe, who decided to leave her memories behind and start fresh in the small town of Northern California. There she founds herself entangled in a more complicated mess than she was in the city.

There are still so many things that are left unanswered, and season 4 May unravel some of those answers. The finale of the last season of Virgin River left the fans devastated by a terrible car accident. And fans can’t wait to see what will happen next and how it unfolds.

According to some sources, we could see the fourth season of the show somewhere in the spring of 2022. We know that there are short gaps between the previous seasons, but as of the ongoing pandemic, we cannot be sure. It will release sometime between August and July of 2022, although there’s a possibility it can release earlier than that.

Most of the cast from previous seasons will remain the same, including Alexandra Breckenridge as Melinda Monroe or Mel, Benjamin Hollingsworth as Dan Brady, Daniel Gillies as Mark, Teryl Rothy as Muriel,  Colin Lawrence as Preacher, and Martin Henderson as Jack. Also, some new faces will be introduced in season 4 as the story progresses forward.

Although Netflix released no official confirmation of the release date of season 4, we can expect the Virgin River season 4 release date to be announced by September 2021.