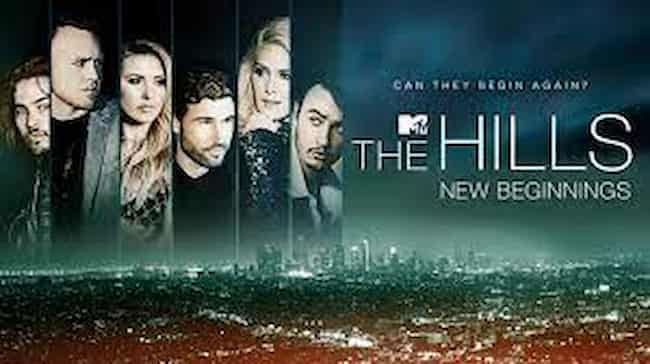 The Hills: New Beginnings is the sequel to The Hills, an American reality television series. It has kept the original cast members along with their friends and family with a few new faces. Set in Los Angeles, the hills followed the personal and professional lives of some young women who have ventured out into the real world after graduating from high school.

Naturally, they face many obstacles in the path of their success.  The Hills: New Beginnings follows the lives of television personalities and their high-society friends in the glamourous LA as they try to live a fulfilling personal life as well. Its first episode was aired in July 2019 and features Audrina Patridge, Heidi Montag, Brody Jenner, and more. It has a total of 24 episodes in two seasons so far.

The show airs on MTV and MTV has not made any official statement regarding the renewal of this show for the third season. Yet the story is expected to get more interesting. Since the pandemic had thrown the shooting schedule off track, the second season faced many difficulties. It was filmed partly before the pandemic and was completed after the lockdown was lifted. Yet it is expected to be renewed and announced officially soon.

Season two showed the couple is caught in a conflict so fans are curious to know more about it in the third season. In recent interviews, the cast has been giving hints for the third season.

Season 2 suggests the possibility of serious conflict between the cast members so the producers might add some new faces to the third season. But some members from the original cast are expected to continue as well.