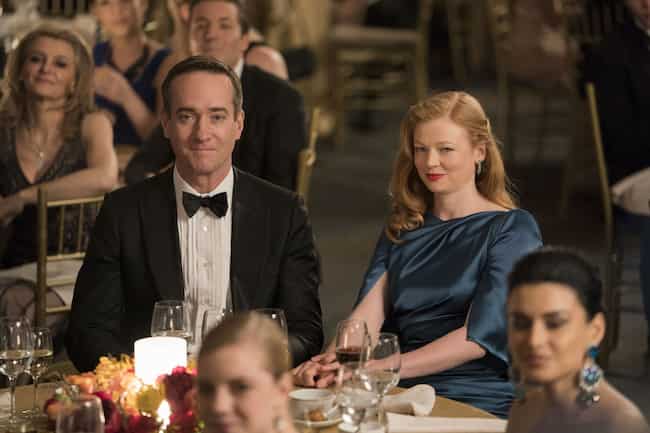 Succession Season 3 release date announced and is it worth waiting?

The Emmy award-winning series Succession is back with its third season. Yes, you’ve heard right, HBO’s smash hit is back with its dark, honest, vindictive, satirical, hilarious, and brilliantly picturized dynamic of the wealth-bearing family.

The show has a massive fan following around the world and has an IMDb rating of 8.6. Succession follows the Roy clan and weaves the drama of their dysfunctional nature of family business.

But the question arises is succession worth watching? Yes, the show is like a toxically complex puzzle that gets better with each episode.

The web of lies the family spun, and their half-truths will keep you on the edge of your seat for the next season.

When first watched, the show may feel about domination and wealth. But it is a lot more than that. It combines the ‘wealth’ and ‘trauma’ and illustrates how humans often use wealth to fill some void inside them.

The spectacular performance from the actors, the word class writing, the absolutely awful rich dislikable people with no redeeming feature, followed by their character development, are some of the reasons why the show is worth your time and wait.

Succession is among the lists of the highest-rated series since 2018. In 2018, season 1 of the series was released, followed by season 2, which screened on 12 August.

The third installment would be rolling out this year in October 2021, as confirmed by HBO on Monday, 23 August 2021. The exact date of the airing is yet to be released.

But HBO released a trailer that says “the revolution will be televised” and gave us insight into how the royal family is heading.

It has filled people with more excitement and anticipation for the third season as it is lined up for release.