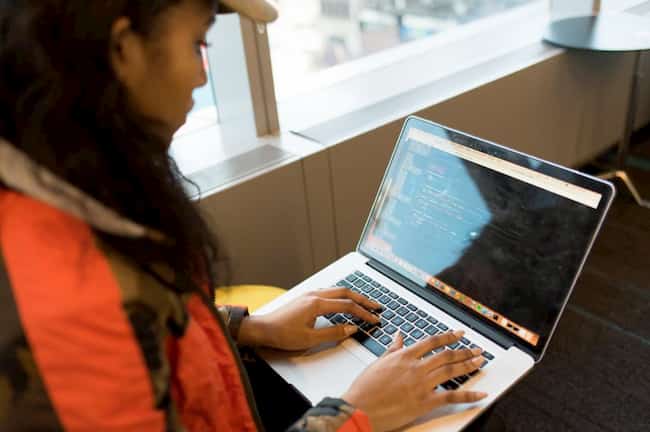 In May 2020, PUBG Mobile, one of the most popular and top-grossing mobile game was successful enough to secure the top position in terms of revenue. As per the reports by Sensor Tower, The multiplayer addictive battle royal game did earn over $226 million in the previous month of May 2020. It seems like Tencent did manage to earn a grand total which is surely 41% more than its last year’s revenue in May 2019. There is surely no surprise that the PUBG Mobile Battle Royale Multiplayer Game gathered such an amount of user spending, which makes it the highest-grossing game in the worldwide.

According to the further description of the report, the total revenue that the “PUBG Mobile Game” did earn was based on the calculations from the Apple App Store and Google Play Store between May 1st and May 31st. It is the fact that almost 53 percent of the entire revenues come from China, 10.2 percent comes from the U.S. while 5.5 percent of revenue from Saudi Arabia.

As you know that the corona lockdown has been going on currently, most people are spending their time isolating themselves at home. So playing online mobile games and especially, PUBG Mobile is not much surprise. In india online gambling is legal on a federal level in India, so a lot of Indians algo joined many of the Indian online casinos during the quarantine. The casino sites are getting a much higher number of players and if we conclude all of the casinos revenues together, it won’t be very far from PUBG’s revenues in India. The quarantine also brought fortune to a lot of other games and businesses, which we will cover next.

“Honor Of Kings”, also an online multiplayer game published by Tencent did manage to make a gross revenue of $204.5 million. That is surely a 42 percent increase than the last year of May 2019. Out of the total gross revenue of such a fascinating amount, China is responsible for 95 percent of gross revenue while 2.2 percent comes from Thailand. This online multiplayer game is also one of the most popular games among teenagers just like the PUBG Mobile Game. As Garena operates the game servers, it is now known to be Garena Realm of Valor.

Recently, the updates were out about the highest-grossing online multiplayer game. The PUBG Mobile Battle Royale Game can get a new map under the Classic Battle Royale Mode. So almost each and every PUBG gamers and players have the excitement and curiosity to learn more about the upcoming map. Tencent is going to release the new map in the upcoming update of the game. There are rumors that the new map update is going to be known as “Fourex” and it will be spotted in the latest 0.19.0 beta update.

The new upcoming map in the PUBG Battle Royale online multiplayer game is going to be a “Secret Map” in the game mode. But it is still under the development process and it will not be launched unless the expert game developers finish the update. Most gamers and players of the PUBG Mobile Game are believing that it will be a linking map crossing between all the existing maps in the game. So there might be snow on the top right while the desert area will be on the bottom left and the rest will be mostly grasslands and trees.

Whatever the upcoming update brings to the gamers, players, and PUBG lovers, it will be totally fun and addictive to experience battling with your squad of friends against the enemies in the world of PUBG Mobile Game.