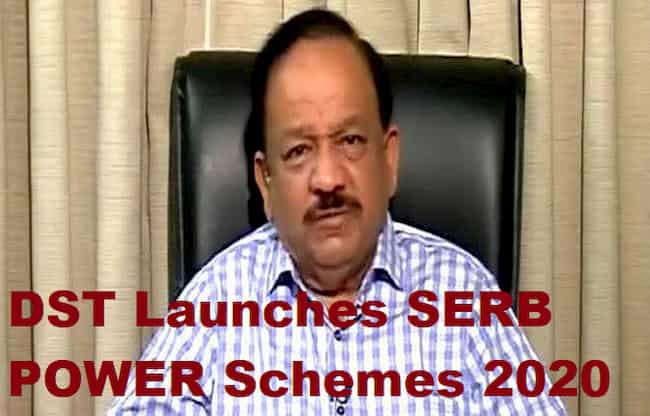 However, this department is giving the data to the central government, and with the help of the data, the government makes various welfare schemes for the people of India.

You must know that the government of India is trying its best to improve the overall economy of the nation. That is the primary reason why the government is launching various schemes with the help of which people can get so many benefits.

There are so many schemes that the government has implemented till today. You will definitely find government schemes for each and every field you can think of. Whether you are looking for Education, Marriage, Cast or Subsidy, Scholarship, etc. it will be possible for you to find the government scheme for everything.

The government puts each and every provision in the scheme in coordination with the various departments of the system.

This scheme is for the promotion of women’s participation in the space sector in India. The department has made mainly two components of the scheme.

This scheme will help and give encouragement to the women’s role in the research and development sector in India.

The main Objective of the SERB Power scheme:

With the help of this scheme of the science and technology department of the central government, the women researchers will get encouraged in the research and development department.

After this scheme, the women can do the research in the main and frontier areas of the research and science engineering. In addition to the scheme, the government is also encouraging women’s power in every sector of the economy.

The government is giving a low-interest loan to the women entrepreneurs so that they can start their new businesses and become self-reliant.

The scheme name SERB POWER which means that Science and Engineering Research Board- Promoting Opportunities For Women in Exploratory Research.

Although, the government will continuously give the grant to the women researchers for the three years of time.

See also  He's All That Release Date, Cast, Plot - All We Know So Far

The SERB POWER research Grant will be aware that with the use of the grant the women can do a high level of research in the field of science and technology department.

The Benefits of the SERB Power Scheme:

The SERB is one of the statutory bodies of the department of science and technology of the government of India. The government designed SERB POWER is specifically for the women researchers in India.

This scheme is only applicable for the women who are researching in the science and technology department at a high level.

This scheme will help the government to make the enhancement in the science and technology department of the nation. However, women’s participation in this field is also increased. The goal of women empowerment is also achieved.

The government makes the women very power full so that they do not have to depend on the other person. This will make women more capable and self-reliant.

With the help of grants, women researchers can do more research, and they can invent something new. This scheme will help to increase the participation of women’s research and development departments.