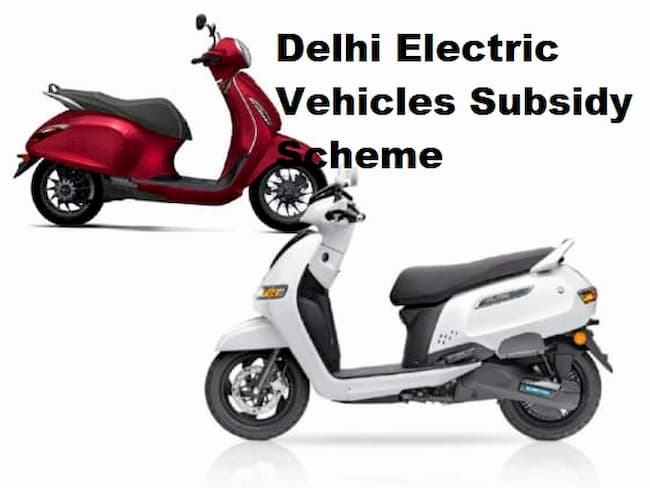 Pollution is the main problem behind climate change in the world. The government takes any step to reduce and prevent pollution in the nation. However, there are no effects on the step shown.

However, the government is taking many steps toward the reduction of pollution. Now the citizens of the state or nation have to take the advice of the government and make some efforts to make the pollution decrease.

However, we all know that petrol and diesel vehicles make too much pollution in the air. The government will provide the facilities to take electric vehicles to the people of the state.

The state government of Delhi are going to implement a new scheme that will definitely help in reducing the pollution in the entire country. As you all know, there are so many people who have the wish to purchase the electric vehicle. But the electric vehicles have higher price range if we compare it to the regular Petrol/Diesel vehicles.

Due to the Delhi Electric Vehicles Subsidy Scheme, the Delhi government will make sure to provide some amount of subsidy to people who are purchasing the electric vehicle. It will be possible to have some relief if you are going to buy an electric vehicle.

See also  To Your Eternity Episode 19 Release Date, Cast, Plot - Everything We Know So Far

With the implementation of the scheme, the Delhi government will have to reduce the air pollution in the Delhi NCR region. The government will make the facilities for the citizens of the NCR to take the electric vehicles from the market.