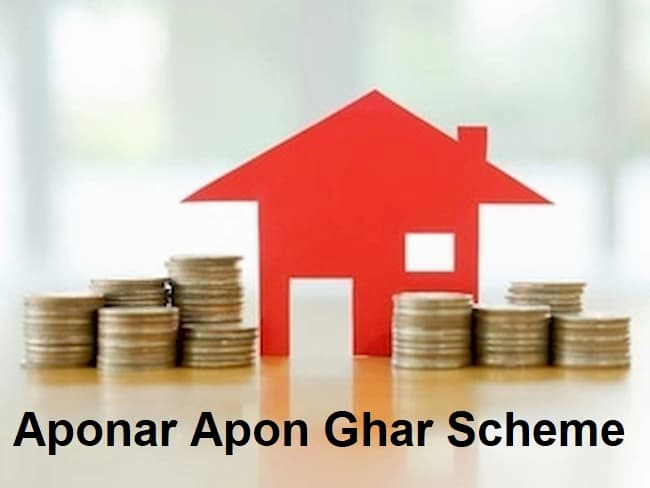 The government will provide a subsidy loan to the citizen of the state. With the help of the scheme, people can avail their own homes. The people who are living in the rent house can take advantage of the scheme.

There are indeed so many people who are living on rent in the state of Assam. That is the primary reason why the Assam government has decided to help them out. It will now be possible for all the people who are currently paying the house rent to afford to purchase their own homes.

Yes, you can be able to buy your dream house with just a little help from the Assam government.  The Assam Aponar Apon Ghar Scheme 2020 will help all the residents of the Assam state by offering a great amount of subsidy scheme.

In this discussion, we will discuss the Assam government housing loan subsidy scheme named Aponar Apon Ghar Scheme. The eligibility criteria, benefits, and the application form procedure. If you are looking for a housing loan, then you should read this article for sure.

However, the government will only provide the loan for people who do not have their own house. Many people are looking for a loan, and they have to give interest on the loan.

So if one person will take the loan of Rs.40 lakh, then the government will give an Rs.2 lakh subsidy on the loan. That means the person will have to pay to the bank Rs.38 lakh.

The government will pay the other Rs.2 lakh to the bank. However, the government only gives the person a subsidized loan, only one house.

If a person already has one house and they are making their second house, and If they apply for the scheme, then the benefits of the scheme will not be given to them.

The applicant who wants to take the loan under the Aponar Apon Ghar scheme will have to fill the registration form, and they can check their subsidy amount that is given by the government.

The government has set the aim to provide the loan interest of 3.5% on the home loan up to 15 lakh taken for 20 years duration of their job.