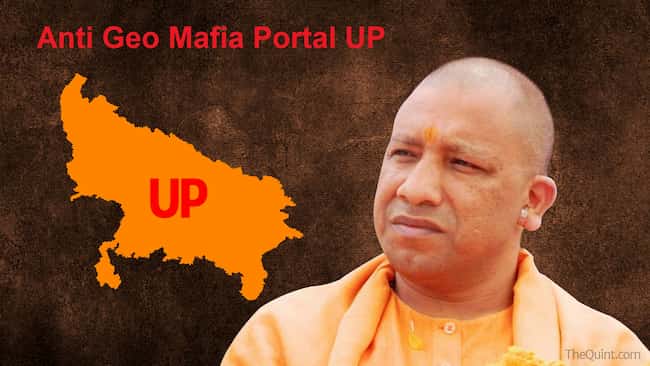 The Uttar Pradesh government Chief minister has launched the portal named Anti Geo mafia portal. With the help of this portal, the people can file a case against the person who has illegally occupy your land.

This portal will help the farmers and citizens of the Uttar Pradesh state. The government of Uttar Pradesh has launched the portal as a part of the digital India program.

You are living in the Uttar Pradesh state, and your land is occupied by someone illegally, and you can not do anything for the same. The solution to your problem is now able for the people.

Those people who are suffering from the illegal land occupation can apply their complaints against the people on this portal launched by the government of Uttar Pradesh. The government has a complaint about the same from the state.

The Uttar Pradesh government has assured the people of the state that they will surely solve the problem of the complainer.

See also  Enola Holmes Season 2: Renewed By Netflix/ All You need To know

The government will make the anti-land mafia task force for the solution of the problem. This task force will solve the problem of the complainer as early as possible.

The people who want to register the complaint can open the portal and file their complaint. The government will take the stick action against the people.

How to register the complaint Anti-geo Mafia portal?

If you are suffering from any land occupation problem, then do visit this portal. The process of the filed complaint about the portal is as given below.