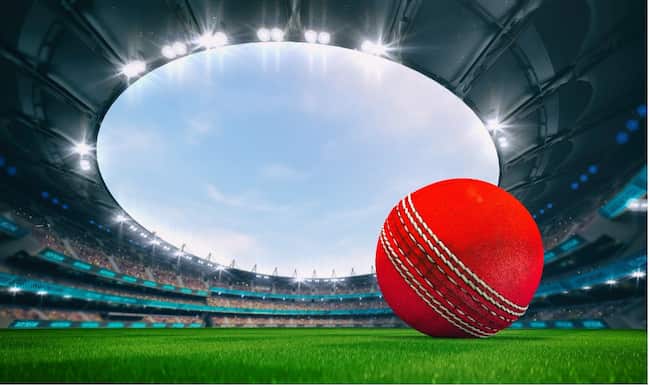 The Current Gambling Scene in India

The gambling industry in India has been operating under some of the most outdated gambling laws in the world so far. This is the Public Gaming Act of 1877 which is the only source of reference that operators and players in India can refer to, with the exception of an amendment in 1996. In short, the Public Gaming Act states the following:

Since the Internet didn’t exist back then, the legality of online betting in India remains vague. The Indian government never passed a law regarding online betting, so it remains an unspoken rule that this type of betting is allowed. As long as the casino or betting site is registered outside of India, Indians are free to make use of offshore gambling services without the fear or prosecution.

Changes to the Gambling Laws in 1996

In 1996, the Supreme Court rules that horse racing betting is legal due to the fact that it’s primarily based on skill. Without any exact definition of what constitutes games of skill given in the Gambling Act, many proponents for regulation online betting feel that the same can easily be said for cricket. Considering that criket is a highly technical sport with several skills involved, it would definitely make more sense to classify it as a game of skill rather than luck. In fact, luck doesn’t play a part in the game of cricket at all because the outcome depends completely on the skills of each player involved.

Since horse racing betting was made legal on the basis of it being skill-based, how is cricket different? It can also help prevent match fixing – mention the biggest example of match fixing in India in the 2013 scandal, when three Indian cricketers, including ICC World Cup winner Shanthakumaran Sreesanth, were arrested and banned from the sport, accused of fixing matches.

According to FICCI report, the estimated worth of underground betting in 2012 was around 300,000 rupees, which is nearly the size of India’s defence budget. Taking a look at the current figues and the estimated size of black market betting, it’s shocking to see that in 2018, the market was worth an estimated $130 billion. Given that sports betting is still deemed illegal in India, it’s safe to say that black market betting is very much an open secret in India. Everyone is aware of it and match fixing in some cases, but so far, attempts to regulate the sports betting market in India haven’t gotten very far.

Several benefits and positives would come out of legalising sports betting in India. First of all, the betting black market has grown rapidly in the past few years, the revenue of which could be used to boost the country’s economy. By recognising that illegal betting is taking place and legalising it, the government would also be in a position to protect players from losing money and gambling irresponsibly.

Legalising sports betting will also help to have a tracking system which will allow the relevant authorities to see the source of funds and monitor gambling activities. With the current situation, tax money is being lost and gamblers are at risk of fraud, malpractice, and irresponsible gambling. Without a proper regulatory framework or evidence, it’s difficult to punish illegal betting operators. And since fraud is so common in black market betting, it has also had a negative effect on the reputation of sports in India.

What About Match Fixing?

One of the most common arguments against regulating online cricket betting is the concern with match-fixing. The perception that sports betting is linked with match-fixing is partly due to the big match-fixing scandal of 2013. Three Indian cricket players were accused of fixing the matches in the Indian Premier League, the biggest cricket event in India. The three cricketers involved were arrested and banned from playing cricket after this scandal. One of the players involved was a recent World Cup winner, making the case even more shocking.

This incident along with other cases of match-fixing and malpractices are one of the main reasons why authorities have been hesitant to legalise sports betting in India. However, it’s also important to understand that these are not the norm and legalising sports betting can be a way to prevent this.

Considering the positives against the negatives of legalising and regulating sports betting in India, it’s easy to see that the positive outweighs the negative in this case. It’s clear that the best way to tackle black market betting is to legalise sports betting in the way horse racing betting is allowed. Since cricket can easily be considered a game of skill, there’s a good chance that it will become legal in India in the near future. 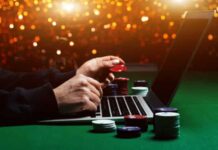