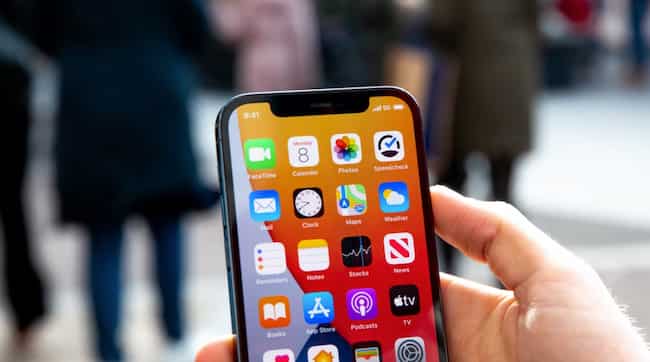 The term Web3 that refers to the Decentralized Web was created in 2014 by Gavin Wood, co-founder of Ethereum, which is the second most used blockchain protocol in the world. This concept started from the idea of decentralizing the Internet for the benefit of users.

Web3 applications are known as DApps (decentralized applications) which are those that use blockchain technology for users to make agreements without a central entity managing it. There are several important differences between Web3 and Web 2.0, but decentralization is the most important.

In Web3, cryptocurrencies play an important role in the decentralized web and can become an incentive for participation.

As with all great movements, there are those who refuse to believe and those who criticize. But there is a growing consensus that Web3 is not only yet to come, it has already arrived. Next, we analyze some industries that could be affected by and find benefit in this technology:

Last month, the world’s first home as an NFT was sold in Florida. This means that the transaction was facilitated by an NFT. You may ask why, and the main reason is because the NFT was able to store all important legal information on the blockchain, and the technology makes the contract impossible to break.

It is very likely that we will see more of this in the future. NFTs will use blockchain technology to replace all the legal matters and other red tape.

Web3 supporters have as one of their main targets the way big tech companies (mainly Google) use advertising to make money. That is, they wonder why Google makes money with our personal data. Currently there are plans to change this situation. For example, Brave is a new kind of web browser that pays when you see ads online, not the other way around. It does this by paying the user their BAT (Basic Attention Token) while browsing. It also shares the revenue with the websites.

The industry is enormously attractive. However, there are those who believe that it can be altered by offering experiences similar to those of the metaverse. For example, let’s imagine that we play poker online, with the difference that we can sit in a virtual room and play face to face with our opponent. The casino industry seems to have already embraced this idea. Currently working on several virtual reality projects. Nowadays, the biggest excitement is that you can play for real money sitting in your living room, playing on your phone or computer. Furthermore, it’s easy to take the different kind of bonuses such as welcome bonuses or No deposit bonuses. Looking at casino reviews you can find the one that suits you better and fit your preferred platform. While Web3 is still green we know the industry will eventually get there. Meanwhile, you can access from any device you may already have and win big prices, knowing that the state of the art technology is looking after your data.

See also  Going Live - The rise of the Virtual Dealer

Data storage doesn’t sound very exciting, but keep in mind that the part of Amazon’s business that generates the most money is not the online sales platform, but its AWS (Amazon Web Services) service. Cloud computing and storage are huge businesses, but there are many blockchain projects that aim to change that. The idea is that they not only put AWS and others out of business, but allow users to be in control of their own data.

It may be the most important sector, and the most likely, in which web3 will cause a disruption. From easing loan affordability issues to easing the verification process, the Web3 movement aims to change banking forever. Clearly much of this will involve the use of cryptocurrencies. So it could be some time before we see this activity go mainstream. However, there is no doubt that it is growing rapidly.

Web3 sounds promising. We all welcome anything improvements related to security.

Internet can be a shady place if you visit the wrong sites or have the unfortunate of doing business with the wrong people, so knowing that things are being done to make the internet a safer place is comforting.

To put it in few words, as with any technological advance, we are eager to see it in action. The transition may be smooth and hopefully we won’t need to change our electronic devices for the time being. The future seems promising for our beloved internet! 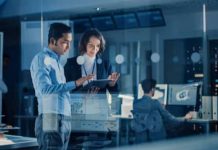 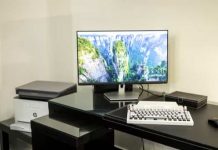 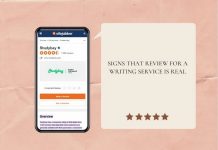