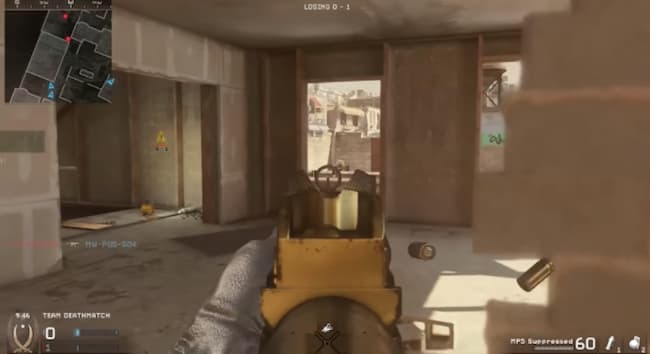 From Ambush all the way down to Wet Work, Modern Warfare Remastered brings along all the thrill gamers crave. Even though you can find it all in the previous Call of Duty games, Modern Warfare takes it one step further. But alongside all the fun comes the need to know the basics and to even get better at the game.

Luckily, this article comes in handy with all the information you need to improve your Modern Warfare Remastered game. More so, ensure to grab some of the Best COD MW Cheats available for an even smoother experience.

A major influence on your overall performance in any video game is the controller you are using. So two major things you should consider in this area are your button layout and your controller (or mouse) sensitivity.

An ideal sensitivity level that allows you to make those moves with more precision lies around 4. Also, applying the tactical button layout should make the game feel more natural. In this setting, you melee with the B button and crouch with the control stick.

Another quick way of learning the ins and outs of any game is by taking some time to watch tournaments. Luckily, some experts even post videos for their followers on YouTube. These videos make you quickly know the maps, callouts, and some in-game tactical moves.

See also  The Best Mobile Apps for Sports Betting in 2022

Moreso, you get a first-hand glimpse of how pros make maneuvers in situations that get you stuck in Modern Warfare Remastered.

These locations are better known as Nade or Grenade Spots. To learn these spots, a good way to go about it is by playing a private game against your friends. Knowing these locations makes it easier to take out enemies who are unfortunate enough to wander into them.

Modern Warfare involves very competitive gameplay, with great chances of you getting hit. This is especially easier since opponents can know your location through the use of perks like UAVs. Thankfully, Modern Warfare Remastered has maps that contain lots of structures that you can use as cover.

Another proven way of saving yourself is by always being on the move. It reduces your chances of being a static target for snipers. Also never shoot and duck behind the same cover more than once. A sniper probably noticed you after the first shot and is just waiting for you to emerge again.

Just like other COD games, you also need to pay attention to certain in-game sounds. These sounds also include the footsteps of other players, including your squadmates and opponents. Also, these footsteps get louder as the player gets closer to you, making you strategize ahead.

See also  The Biggest Oscars Snubs Of All Times

This will help you to either run away from unwanted fights or get into a position for engagement. Also, don’t be in a hurry to pull the trigger- pay attention since it could be a teammate. So, use gaming-specific headsets- they help to amplify low-level sounds.

In Modern Warfare Remastered, you can never pull through without being caught up in gunfights. This makes it necessary to strive for the best achievable precision in your aiming. A major determinant of your aiming precision is muscle memory. That is why you need to spend more time practicing repeatedly.

An important setting to further help you reduce your mouse sensitivity to 4. Also, switch off the following: mouse acceleration, V-sync, filtering, and smoothing. These settings are ideal if you are looking to improve your aiming.

Call of Duty: Modern Warfare Remastered is a game you can quickly get obsessed with. Therefore, there are things you need to get right to get the best experience out of your sessions.  So do well to practice the tips above for that giant leap in your COD gaming progress level. 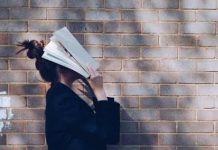 Why Do You Need To Study, Even If You Are Already An Adult 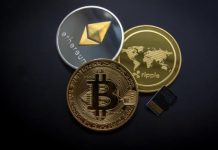 Ready To Join the Crypto-Verse? Here’s What You Should Know About Cryptocurrency 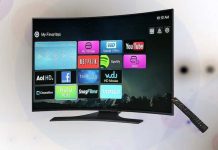