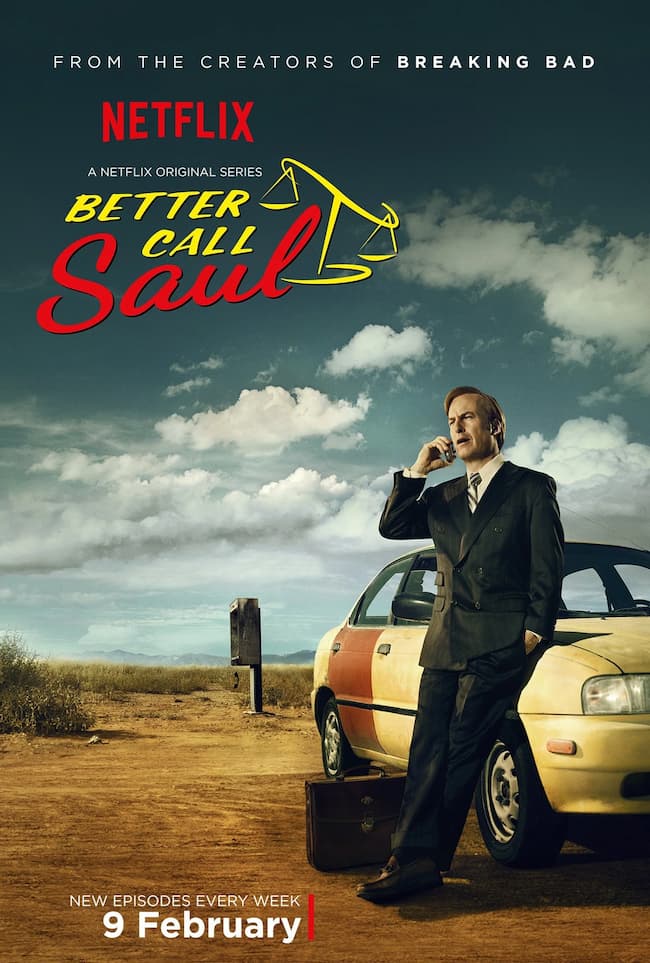 Better Call Saul: The Rain Opening and its Deep Meaning

Have you noticed how it rained at the beginning of Episode 3 of Better Call Saul Season 6? What are your thoughts about it? For sure, it was not “just the rain” as it never just rains in the series, in fact, it symbolizes something much deeper than just a change in weather.

The Rain in the opening of Better Call Saul Season 6 Episode 3, related to Nacho Varga’s fate came with so many meanings in itself. The Breaking bad universe is absolutely connected with everything that happens with the spinoff series.

Following major shocking events of Season 6, Nacho’s death has been the most shocking one and fans are still in shock. With Salamancas’ much-needed revenge, Nacho was regardless going to die, but taking one’s own life, says so much about the character.

Better Call Saul: The Rain Opening and its Deep Meaning

Later onwards, at the spot where Nacho died – we show spread glass pieces which were also used to stab Juna Bolsa along with some blue flowers, and then there’s rain. All these things are linked together, have you noticed how it almost never rains in the Breaking Bad universe? But, now there’s rain and it came with a symbolized meaning.

El Camino: A Breaking Bad Movie – it also showed rain once, which meant something like, escaping fate and leaving the old life behind, when the leading character Jesse Pinkman (Aaron Paul) secures his parents by leaving the life of crime.

At that time, the exact meaning of that rain was rebirth and freedom. Rain was meant to wash away sins of the past life and step into a new life as a different person.

One can even say that Nacho has been the “Jesse” of Better Call Saul i.e. good-hearted criminal who somehow gets into a bigger and more dangerous crime world, and keeps trying to get out of it.

While Jesse somehow tried and escaped his fate, Nacho couldn’t. Although Nacho got to live the life he wanted to, on his terms, and also he saved his father.

After Nacho died, it rained which symbolizes that Nacho’s old life ended, and left all that behind along with his body. Not just the rain, but those blue flowers are also quite heartbreaking!

What did you think about the Better Call Saul Season 6 Episode 3? Especially the rain and the blue flowers?