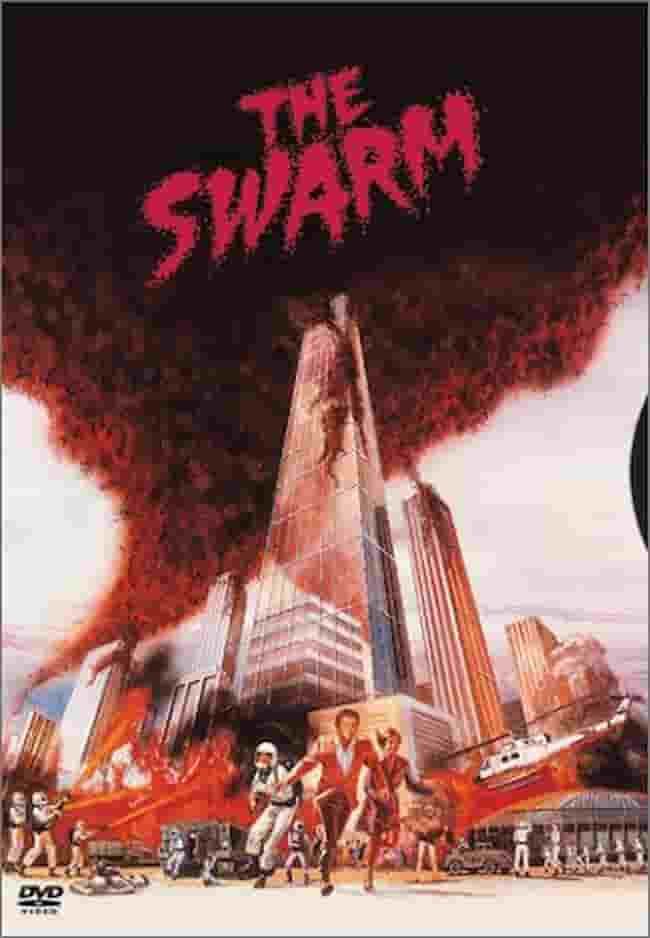 The Swarm: Is it Worth Watching or Not?

The movie 2020 ‘The Swarm’ is a slow-paced French horror movie named La nuée, and it is much more than its title. The film is about grasshoppers. Yes, really, it is about a widowed mother of two farmers who becomes obsessed with the grasshopper she is breeding. The fact that someone can become obsessed with an insect is quite fascinating to watch.

The movie is very slow-paced and starts with a family going through poverty but soon, the greed is what takes a horrifying turn and will keep staring at the screen wide-eyed. The movie became quite annoying considering its slow pace and then took a horrible turn which no one could have expected.

The movie’s main lead is Virginie, played by Suliane Brahim, who is a single mother of two. The children are played by Raphael Romand and Marie Narbonne, who plays the role of Gaston and Laura. It also includes additional characters and many grasshoppers.

Is it Worth Watching or Not?

Yes, The movie ‘The Swarm’ is worth watching. If you are a fan of the horror genre, then this slow-paced movie is an excellent choice for you and will keep you on edge till the main factor of the movie picks up. The movie is very well-written, with amazing cinematography and unnecessary gnarly horrifying scenes. However, the finale of the film is rushed.

The actress Suliane Brahim is the one who carried the movie on her shoulder and delivers intelligent and crazy obsessions with grasshoppers and her desperation as the mother to keep her farm going for her two children. The French horror movie that is worth watching is that insects don’t creep you out, and you can watch the horror movie, no matter the slow-paced nature.