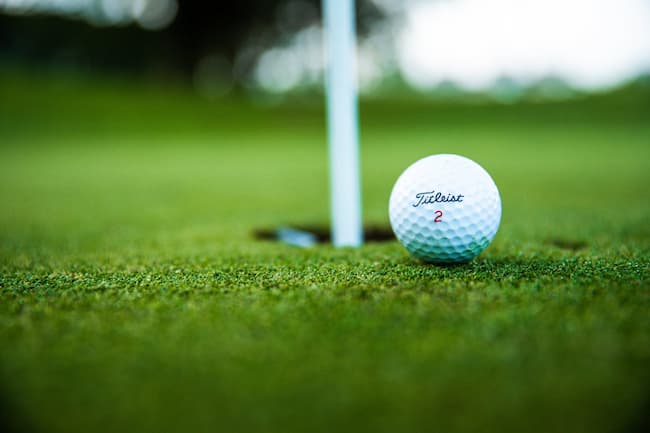 For many, summer is the highlight of the year. And it’s not hard to see why. There’s just oh so much to love about the warmest period of the year. The sun is shining, BBQs become a realistic (and tasty) option, and there are plenty of events and other goings-on. Right at the top of the list of ‘reasons to love summer’ is the high quantity of world-class sporting events that take place. And this year is shaping up to be one of the most memorable in recent years. That’s because, in addition to the regular annual events, this year also sees the return of some ‘every other year’ events, such as the Euro Championships and the Olympics. In this article, we’ll run through everything you need to know about the biggest sporting event that’ll be coming your way come summer 2021.

The UEFA European Championship is always a sporting highlight during the years it takes place. Arguably the second-largest national football competition after the World Cup, the tournament always throws up a surprise or two (see: Greece winning the tournament in 2004; Iceland beating England 2-1 at Euro 2016), which always makes it an exciting competition. There are additional reasons to expect this year’s showing will be memorable, too. For one, it’s an open competition where, realistically, any of around seven teams could end up lifting the trophy. According to Oddschecker, England and France are currently joint favourites to win the competition, but Belgium and Germany will also receive plenty of backing. And could anyone discount Cristiano Ronaldo leading Portugal to glory for a consecutive time?

This is also the first Euro Championship without a host country. Instead, the matches will take place at twelve venues across twelve countries, making it a true European-wide event. The semi-finals and final will take place at Wembley, London.

And football fans shouldn’t forget the 2021 Copa América, which will take place in Argentina and Colombia from June 13 through to the final on July 10. There are always plenty of talking points at this tournament, which takes place every four years. The current title holders are Brazil, who will be hoping to repeat the glory of the last time out. While hosts Colombia and Uruguay will secretly hope to reach the final, the most realistic challenge to Brazil will come from the other hosts, Argentina. The groups are set up in such a way that allows for a final between old rivals Argentina/Brazil final to take place. Let’s hope it happens!

July 11 is set to be a big day in London. If you can make it to the English capital on that day, you’ll have a choice of attending (or at least being in the vicinity) of the final of the Euro Championships or the final of Wimbledon. On the men’s side, the world’s finest lawn tennis competition looks likely to be less competitive than in recent years, in large part because of the outstanding form of Novak Djokovic (and the somewhat poor form of Nadal and Federer).

The women’s tournament will be much closer. There’s no out and out favourite; Naomi Osaka, Ashleigh Barty, Petra Kvitova, and Serena Williams will all be quietly confident that they’ll end the tournament with the trophy in their arms.

But what are we talking about winners for? The beauty of Wimbledon is that it provides (or can, at least) an exceptional sporting experience for attendees and viewers. Come rain or shine, we can expect world-class tennis and plenty of memorable moments. 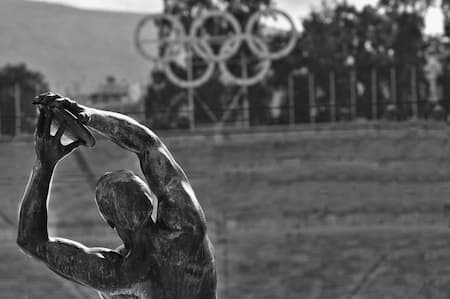 There’s no sporting event bigger than the Olympic Games. What else can offer such an awesome display of athletic brilliance, one in which there are no real losers, only winners? The games are scheduled to take place from July 23 through to August 8, mostly in Tokyo (some select events will take place elsewhere in Japan).

Part of the appeal of the Olympics is that it provides a chance for casual sports fans to view the best athletes compete in sports that they would ordinarily not watch. Few people usually watch javelin events, but during the Olympics? Then it’s all we can watch. Of course, it’s the big hitters that draw the highest number of viewers, such as swimming, cycling, and athletics events, especially the 100 metres race.

See also  83 Film Release Date, Cast, Plot, and Everything We Know So Far

This year’s event sees the inclusion of four sports for the first time ever in the Olympics. They are surfing, skateboarding, karate, and climbing. Softball also returns to the line-up for the first time since the 2008 Olympics, in large part because of the popularity of the sport in the host country.

There’s no shortage of excellent golf tournaments. Let’s remember, after all, that there are four major championships each calendar year, including the Master’s, which takes place at the lush and beautiful Augusta golf course in Georgia.

However, there’s something that’s just that little bit extra special about the British Open. This is a tournament that rarely produces picture-perfect conditions for golfers, and that’s just what makes it such an existing competition to watch. A player could be ten shots ahead, but when the wind and rain blow on a links course, there’s always a strong possibility that things will go wrong.

This year will be the 149th British Open, which will take place at Royal St. George’s Golf Course. So who’s looking good? Dustin Johnson and Jon Rahm are both looking in good form and will be confident of being in competition for victory come the final round. But there’s something about Rory McIlroy that appeals. British links courses usually favour UK golfers, especially if the conditions are difficult. Plus. McIlroy hasn’t won a major since 2014, which is far too long ago for a player of his calibre. You imagine he’ll have extra motivation to perform well, especially after his recent chat with Tiger Woods. The tournament takes place July 11 – 18th.

As we’ve seen, it’s looking like it’ll be a great summer of sport! Whether you’re a casual sports fan or a die-hard aficionado, there’ll be plenty to keep you entertained from June through September.