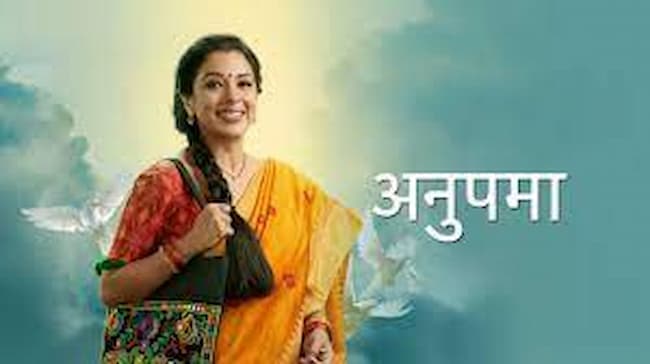 As we have seen in the last episode that Anupama feeling unconscious. Everyone has refused to go to court for their divorce, but Anupama stays strong, and she said that she would do it today.

After that, Anupama and Vanraj are leaving for the court. Anupama has asked for help from his husband, Vanraj.

Vanraj also asks her to let her drive the car. But Anupama refuses him and tells him that she wants to recall old memory when she first comes to this home.

After that, Anupama and Vanraj are leaving for the court, and during driving, Anupama recalls all their old memory with his husband, Vanraj.

However, Vanraj does not want to give divorce Anupama. As they both are reached at the court for the divorce, and then they both talking silently with their heart.

In their silent talks, Vanraj asks Anupama to stop this divorce. Meanwhile, Kavya feels not good for Anupama.

To relax their mind, kavya calls to Nandini and tells that she can not bear the tears in the eyes of Anupama. Anupama listens to Vanraj’s heart, talks and stops the divorce, and sees towards kavya.

Again, Vanraj is talking to Anupama with his heart that there is still time to stop all this nonsense and stop the divorce between them.

At that time, Hasmukh is trying to contact Leela. Leela is crying. Hasmukh asked about the reason for crying to Leela. Leela said she is sad for Anupama and vanraj.