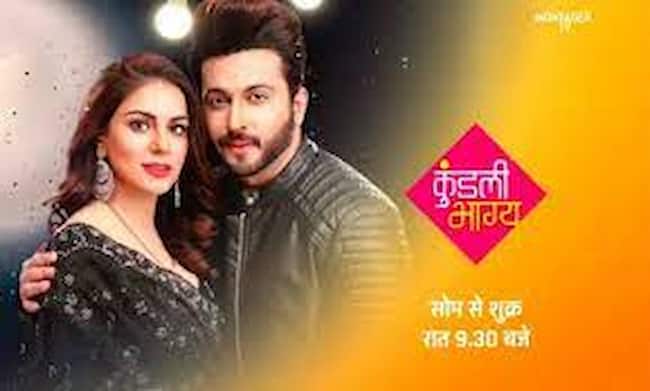 In the last episodes of the Kundali Bhagya, we have seen that Preeta asks Mahesh for help. Preeta cried before the Mahesh for Karan.

Karan is not guilty, and then also he is in jail. Preeta wants Mahesh to get Karan bailed from the jail.

Mahesh also gives some condolences to Preeta that he will definitely do something for the bailing of the Karan.

However, Pammi is very positive for Karan, and after seeing this, Suresh scolds Pammi for being negative about the situation. Pammi is not happy about the Karan decision.

Pammi wants to say that Preeta is not good for Karan. She does not want that they both are being one. In this situation, Preeta wants to visit the jail to the Karan.

Then Preeta decided to go to jail with Karan. Preeta took dinner with her and visited the jail to talk with Karan.

Meanwhile, Suresh is shocked after listening to Pammi that Preeta is not the perfect match for Karan, and then Suresh warns Pammi on that matter.

Preeta tells rakhi that how much this family and Karan love her. Prithvi is also listening to Preeta, and he becomes emotional.

Prithvi gets emotional and goes to the Sherlin’s room and finding to her. Mahira gets doubts Sherlyn that he is doing something wrong. Then Mahira decides to get spy on Sherlyn.