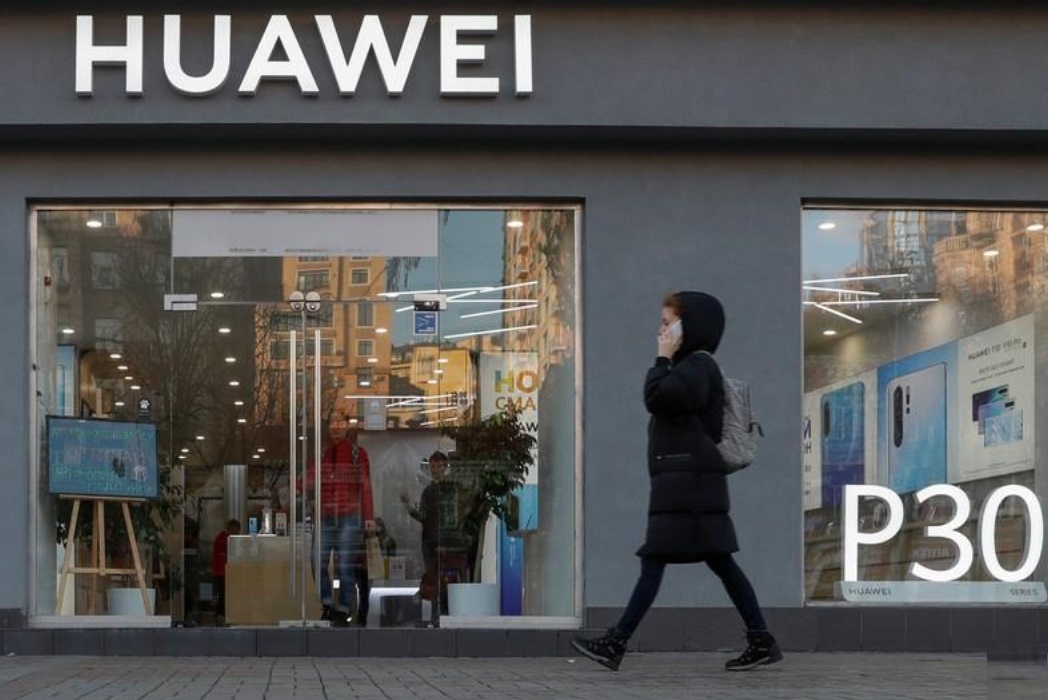 After adding Huawei to a commercial blacklist in May for safety reasons, the U.S. Department of Commerce has allowed the company to purchase some products manufactured in the country to minimize damage to its customers, mainly in rural areas.

Media reported on Friday that an initial extension of about two weeks was expected and a longer one was being worked on, although this had not yet been set due to regulatory obstacles.

But over the weekend the plans of President Donald Trump’s government changed and he decided to renew the temporary extension for 90 days, as he did in August.

“The extension of the license will allow carriers to continue serving customers in some of the most remote areas of the United States that would otherwise be left in the dark,” U.S. Commerce Secretary Wilbur Ross said in a statement.

The news comes during discussions between the United States and China to reach a preliminary agreement to resolve the trade war that has pitted the world’s two largest economies against each other for more than a year.