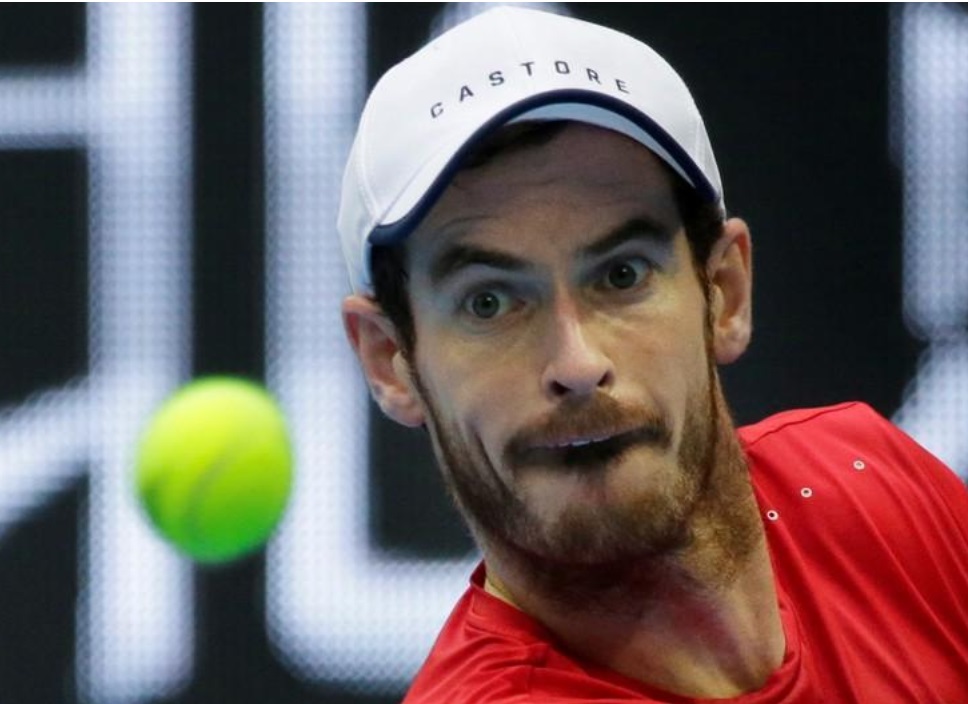 The renewed format of the Davis Cup that makes its debut this week is fantastic for tennis and should be allowed to succeed, said British Andy Murray.

The week-long tournament at Caja Mágica in Madrid, which involves 18 teams divided into six groups of three, is being funded by the investment company Kosmos, Gerard Piqué Barcelona defense, which has invested 3 billion dollars in 25 years.

It’s a big change for the 119-year-old Davis Cup, which originally had home and away games played throughout the year, with critics saying that a neutral venue would not sell enough tickets and would not have the same atmosphere when teams compete.

“I respect that (Pique) is trying to do something new and different in tennis,” Murray told reporters. “Tennis isn’t always the easiest thing to change and this is a big change.

“I hope it goes very well because, if it does, it’s great for tennis. I think some people seem to expect it not to go well, but I hope it is a great success.

“Players and all fans have to try to allow him to see how it goes and I think we will have a better idea when the tournament ends.

The tournament begins on Monday, with the arrival in the quarterfinals of the group champions and the two best finalists. The final will be played on Sunday.