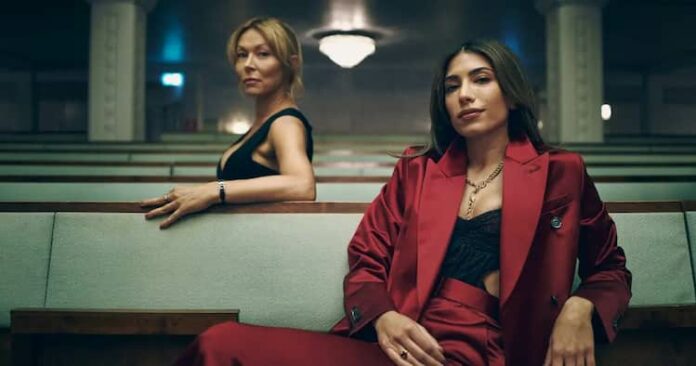 As per the official streaming partner, the series is all set and will be released from tomorrow onwards. The first episode of the first season was released in April 2021.

Since the release of the Snabba Cash Season 1, fans have been waiting for the renewal of the series. But for a long time, there has been no official word on the next season.

Finally, the second season is going to be released from 22nd September 2022 onwards. Fans can enjoy the second part of their action drama series Snabba Cash. There are so many mysteries that needed answers and now everyone is going to get much-awaited questions answered.

We now also have the official trailer for the second season of Snabba Cash. Fans can stream online and get a good look at the trailer and know more about the upcoming season. The trailer has some interesting wording in it.

It says, “Some choices you make in life will never leave your head or your heart.” This is definitely a sign towards Salim, Leya, and more characters from the series. Because they can’t seem to leave their past behind and keep on chasing the easy money, even in the upcoming season.

The Swedish series is all about the lead character Leya played by Elvin Ahmad. She is an upcoming tech entrepreneur. She is looking for investors for her startup called TargetCoach. But in order to do that, she also needs to pay off her previous investors. For that, she gets money from her brother-in-law who also happens to be a drug trafficker. 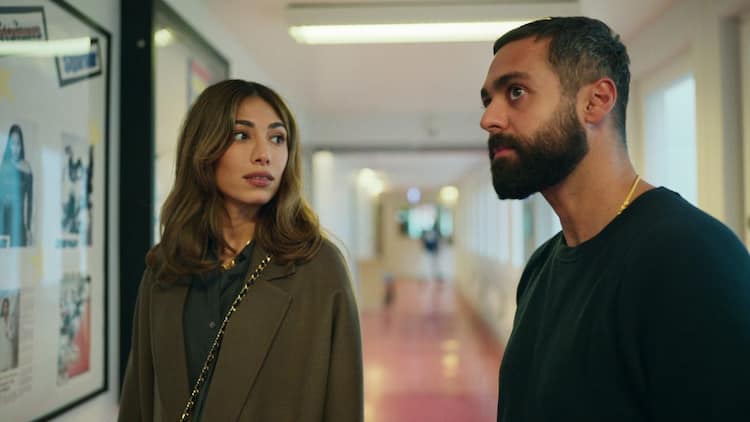 Now that she has paid off her previous investors, she goes on getting more money and somehow ends up getting tangled in the web of the underworld. She most definitely needs to get out of this endless cycle of bad guys, but will she be able to get out of it? Well, that’s the question we want the answer to.

The second season starts off after about one year from the first season. Leya has become one of the brightest stars of Sweden as a startup. She comes out as quite the successful entrepreneur, more than the TargetCoach itself. But even with everything being perfect, she is haunted by Salim’s memories.

Then there’s Jamal played by Ardalan Esmaili who happens to be the operations manager. He wants to do everything he can for kids. But no one from the management would help him, instead, they have been cutting the budget.

Ravy is being chased by Police and the situation is quite stressful in the streets. Not just the police but Zaki, his new rival is also after him. Because there are no young dealers, the drug market has gone quite cold and drug lords are worried about the huge demand in the market. Even after knowing about the demand, they are not able to supply drugs.

Netflix’s Snabba Cash Season 2: Everything we know so far https://t.co/qWYY9cE9uY

Leya is often reminded about all the things with which she was previously connected with the underworld. Whenever she crosses her path with Osman, Nala, or Ravy she is always given a reminder about how they have been chasing easy money. 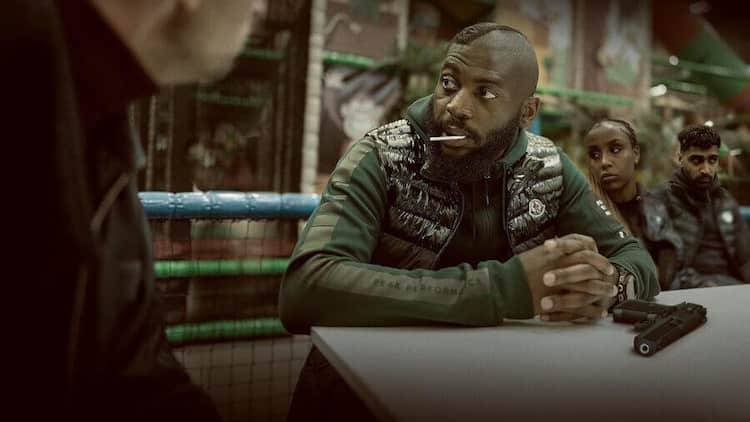 Based on Novel Trilogy

The series is based on Jens Jacob Lapidus’ novel trilogy – Stockholm Noir. There have been three films Easy Money, Easy Money II: Hard to Kill, and Easy Money III: Life Deluxe. After the third film, the events from the Snabba Cash Season 1 take place. And one year after that, season 2 starts.

The series’ creators are Oskar Soderlund and Jesper Ganslandt. For the second season, it will be directed by an entire team of directors including Lisa Farzaneh, Jesper Ganslandt, Mans Mansson, and more.

The Snabba Cash Season 1 delivered a total of 6 episodes and the second season is also expected to have the same number of episodes. Each episode will have a length varying from 40 to 44 minutes.

Such long episodes are the exact thing that fans crave to enjoy. Soon, they will be able to watch all the episodes of the upcoming Snabba Cash Season 2.

She is a Kurdish-Swedish actress as well as an author who has worked on various unique projects. She has appeared in so many television series. Her most popular works include Blue Eyes, Beck – Sjukhusmorden, Tsunami, Vilken jävla cirkus, I nöd eller lust, Dröm vidare, The Rain and more.

Her role as Leya gained her much-deserved popularity. And now with the second season already in the works, it is expected to go quite well. 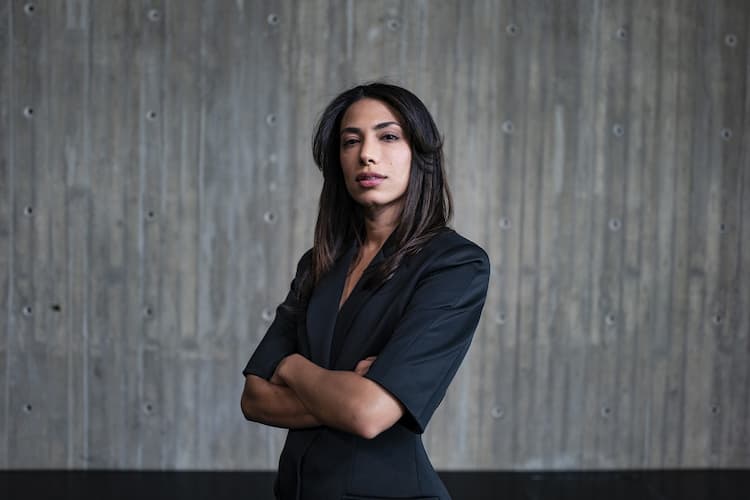 He happens to be an actor, writer as well as director. He is popular for his works in Alska mig, Jag skiner inte utan er mina broder and more. He has also appeared and done so much work that made him popular.

His popular works include Ligga from 2021, Ninjabi from 2015, and Snabba Cash since 2021. Now he is also going to appear in the second season of the series.

Dada Bozela has appeared in many movies and television series such as Szybki Cash, Snabba Cash Turkce Dublaj, Dinero facial, and more.

He is an actor and has worked in many films and series. His popular works include A Piece of My Heart, Heder, and Snabba Cash.

Where to Watch Snabba Cash Season 2?

As we discussed earlier, Netflix happens to be one of the executive producers of the series. And hence, just like the first season, the Snabba Cash Season 2 will stream on the leading streaming service Netflix. Soon fans can start watching the second season from their subscriptions. 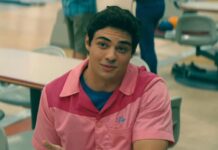