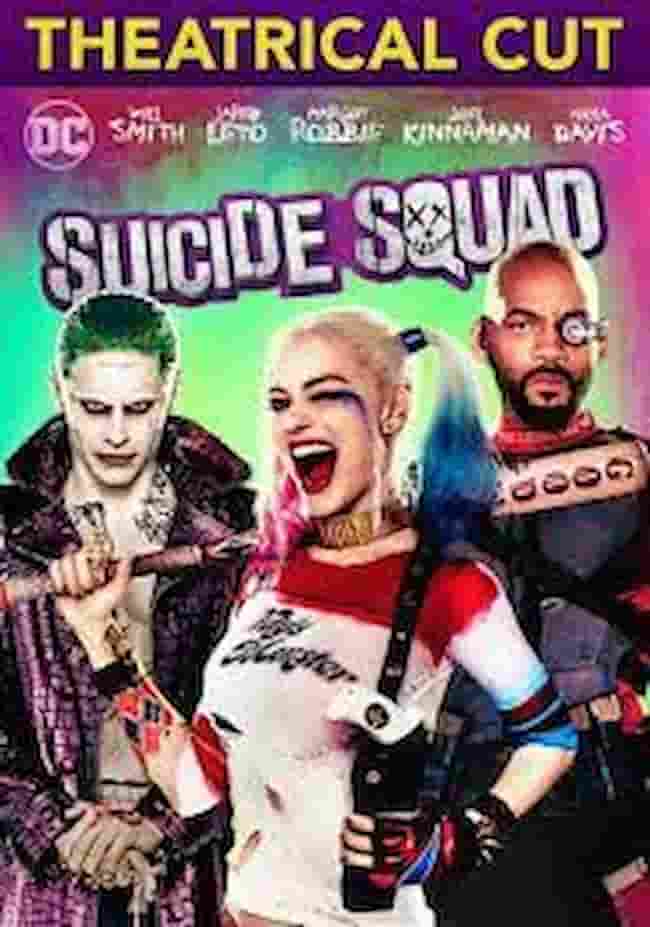 Where To Watch The Suicide Squad on Netflix, Amazon Prime, Hulu, HBO Max?

Suicide Squad is a 2016 movie that gained much love from the audience. Finally, we have its standalone sequel released this year. You don’t have to have seen the 2016 Suicide Squad if you wish to watch this one. Though the OST Heathens of 2016 Suicide Squad by Twenty One Pilots and the quirkiness of Harley Quinn made the movie definitely worth watching for me.

It follows a somewhat similar storyline to the previous suicide squad in which the government sends a  bunch of dangerous supervillains into an island controlled by the enemies for a search-and-destroy mission. The 2016 Suicide squad had a similar storyline except they were sent in an abandoned city teeming with alien creatures to extract a team of officials stuck in the middle of the entire hullaballoo.

The fan-favorite (and also my personal favorite for her famous dialogue “We’re the BAD guys. It’s what we do.”) Harley Quinn returns in this movie with new teammates this time such as peacemaker, Bloodshot and more.

The star-studded cast of this movie includes some well-known names of Margot Robbie as Harley Quinn, Sylvester Stallone as King Shark, Idris Elba as Bloodsport, and even John Cena as Peacemaker. Directed by James Gunn, the movie was released in August of 2021 across selected screens around the world.

Where to watch The Suicide Squad?

It is not available on Netflix and it is unlikely that it will be anytime soon. The movie is available only on HBO Max for the subscribers of the $14.99/month plan only and it is soon going to be pulled off from the platform, possibly in September. You can get to watch the movie if you sign up for Hulu’s free trial that includes the HBO Max trial as well.