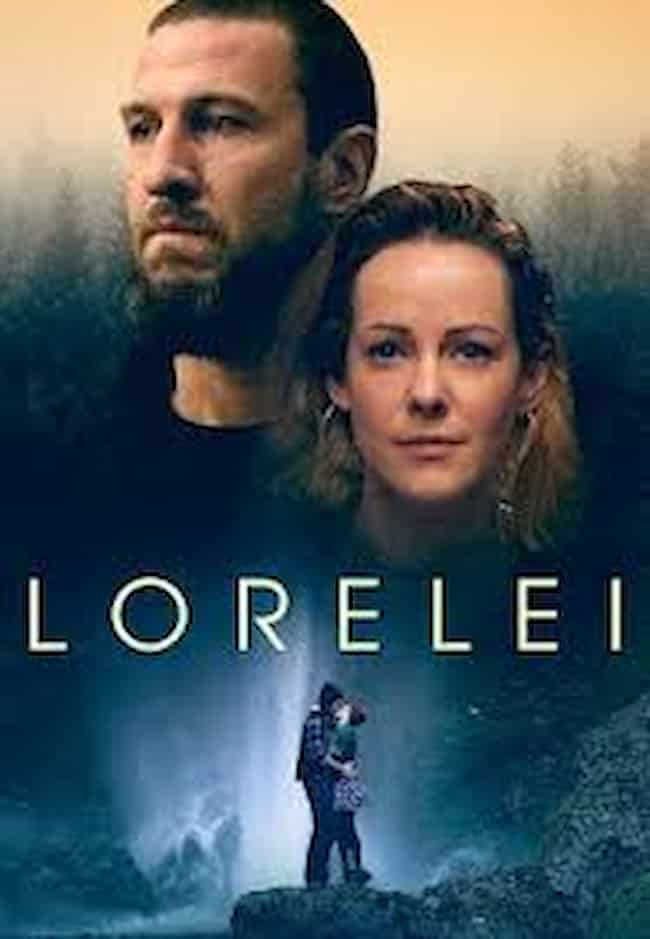 Lorelei was released in April of 2021 and it got a 6.2/10 IMDb rating and 88% Rotten Tomatoes rating. It follows the life of a man who, after being released from prison, tried to rebuild his relationship with his high school girlfriend who is now single-parenting three kids.

It shows that point in life when the dreams of teen years start falling apart and it becomes clear that they are not going to get realized. It displays the life of the people who are struggling to keep the roof over their heads and feed their family without going bankrupt while being aware of the fact that their dreams are only getting further away with each passing minute.

Wayland and Dolores who were madly in love had their lives fall apart after they are reunited, they start living together and trying to heal their past wounds and live a meaningful life. They each face their own demons with the love and support from the other.

This heartfelt drama directed and written by Sabrina Doyle has got some wonderful but underrated actors such as Pablo Schreiber, Jena Malone, Dana Millican, and more whose dedication to their respective roles make the movie even more engaging. If you enjoy some good melodrama that is heartfelt and evokes empathy, then you should certainly give this movie a chance.

Where to watch Lorelei?

You can stream it on Hoopla. However, it is not yet available on streaming giants like Netflix, Hulu, or HBO Max. You can try the 7-day-free trial of Apple TV if you wish to watch this movie.