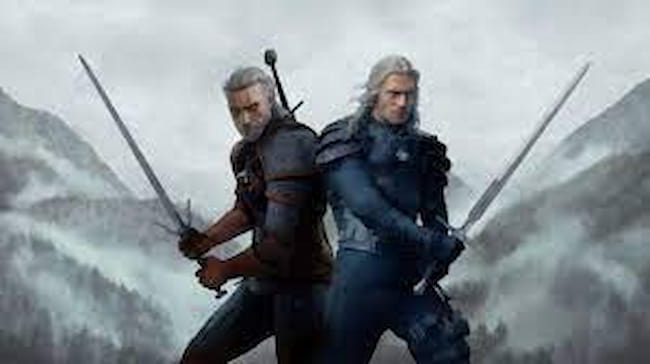 The Witcher series has gained huge popularity in recent times thanks to its Netflix adaptations, games, and movies based on the Witcher Saga by Andrzej Sapkowski. The eight novels were originally published in Polish from 1986 to 2013.

The second season of the Witcher series will be released on 17 December 2021. The pandemic had delayed the shooting of the second season and four members of the crew had tested positive for Covid-19 as well.

Once the shooting resumed, Henry Cavill who plays the role of the protagonist, suffered an injury and put the halt to the shooting again. However, the episode titles have now been released and the series is set to be released on Netflix this December.

Geralt will meet some new witchers this season and become a father figure to Ciri. He is expected to become more talkative as he picks on his new responsibility. The Nilfgaardian armor has been upgraded too in this new season and there will be new monsters, new costs to magic, and unexpected pairings of the characters.

The cast is mostly the same with Superman Henry Cavill as Geralt of Rivia and Anya Chalotra as the fan-favorite Yennefer of Cederberg, along with Freya Allan, Joey Batey, Anna Shaffer, and many more. There will be new actors in the new season as well.

Kim Bodnia will be playing Vesemir, Kevin Doyle as Ba’Lian, Kristofer Hivju as Nivellen along with Adjoa Andoh, Liz Carr, Simon Callow, Alastair Parker, and more. A character from the Witcher games will also be introduced in season 2. Enola Holmes fame Rebecca Hansen will be playing this character of the Queen Meve of Lyria and Rivia.

The directors have also changed for the new season. This season will be directed by Doctor Who fame Ed Bazalgette, Sarah O’Gorman, Geeta Patel, and Umbrella Academy fame Stephen Surjik.