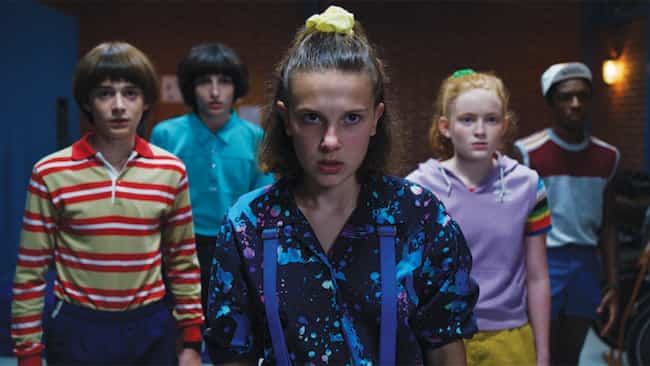 Stranger Things Season 4 release date, and is it worth waiting?

Stranger Things, by Duffer Brother, is a science fiction horror show that follows a young boy named Will Byers, who goes missing.

His family and friends try to find him and get entangled in a top-secret government experiment, a supernatural force, and a girl named Eleven who can lift buses, steal Eggos waffles, scare the bullies away, and can do lots of magic.

Stranger Things Season 4 All we know

From the teasers, we know that Hopper is alive and imprisoned in Russia. Not much information has been conveyed, but we can predict that we will get to see Eleven’s childhood.

Season 4 is expected to be very horrific, as we might get to know what happened to Bryce and his family, Hopper as an American prisoner in Russia, and the Russians feeding the Demogorgon.

Three teasers of the show have already been released, where the third featured the core cast announcing the release of the show. By 2022, we might get to see season 4 of Stranger Things, though release dates may defer in the countries.

The cast members who are returning for their roles are as follows:-

Then there’s David Harbour playing the role of Hopper. Finally, we get to see a Bald headed Hopper return for season 4.

It’s definitely worth the wait. Unfortunately, season three ended in the eastern end of the USSR, where the Russians have a Demogorgon and an American prisoner.

The prisoner is Hopper, who will face new dangers from humans and the other creatures. In season 4, we get to see a lot of magic, heartful friendship, emotional bonds, and a world upside down!