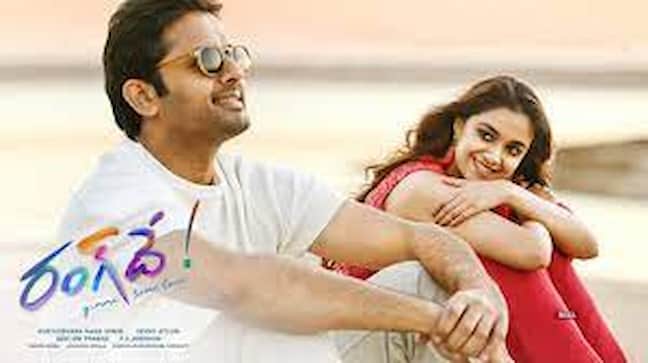 Rang De: On Zee5 From 10th May released

The Movie name dRangDe has already been released in the cinema on the date of 26 March 2021. the people and fans of Venky Alturi’s like the performance in the movie.

The movie has collected more money by the theoretical release in the month of March. The people are going to watch the movie in the cinemas.

However, in the month of March, the covid cases in India have decreased. The second wave is not started yet. After releasing the movie, the second wave of the corona has started in India.

Rang De released in the cinema

The story of the film, RangDe is a love story. However, the director has also included drama and action in the story.

Due to the combination of love, drama, and action, the movie has become the most interesting for the fans.

At the starting of the movie, both lead actors are fighting with each other, and then they are making their own sense to fight with them. After that, the director makes some circumstance to meet them again.

According to the situation, the main actor and actress are getting attached to each other making their emotional relationship between them. The movie gives the session that love has no boundaries. Love also has the power to make unite with everyone.

From the 10th may, the fans can watch this movie on the OTT platform. Everyone makes their ZEE5 premium online mode, and then the people can watch the movie named RangDe.