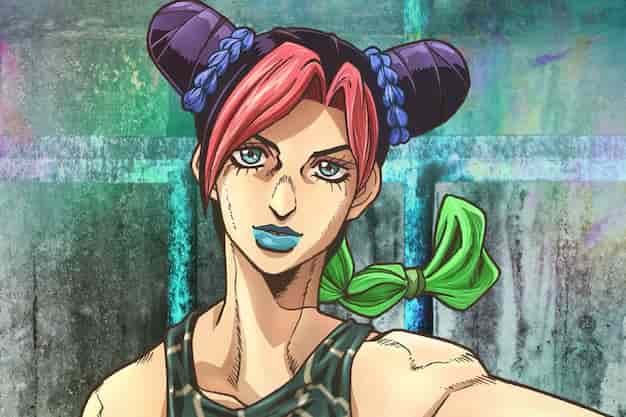 JoJo’s Bizarre Adventure, created by Hirohiko Araki, is one of the most famous Manga series. The Stone Ocean is the sixth story of JoJo’s Bizarre adventure.

The Japanese animated television series of the same name is confirmed by the live stream event held on April 4, 2021, to return for the sixth season.

It’s been a bizarre adventure, spanning between generations, history, and time. It’s a kind of series which lived up to its name.

If you’re not aware, JoJo’s Bizarre Adventure follows the Joestar family with psychic strength as they fight the forces of evil throughout history and time.

Each generation has its own set of antagonists, protagonists, and genres. So yes, there’s a different genre for each story.

But what’s so special about the stone ocean, season 6? The stone ocean is one of the most controversial among all six as it follows the arc of the first female Protagonist Jolyne Cujoh wrapped in humor and dark themes.

And is yet to set the record for being the most ambitious part of the JoJo series. Jolyne is a well-written female lead, and fans can’t wait to see how her story unfolds.

Part six will be released worldwide on Netflix in December 2021 before it officially airs on TV in Japan in 2022.

The show’s female protagonist, Jolyne Cujoh, will be played by Ai Fairouz, followed by other characters.

Where we will get to see Mutsumi Tamura as Ermes Costello, Atsumi Tanezaki as Emporio Alnino, Yuichiro Umehara as Weather Report, Daisuke Ono as Jotaro Kujo, Mariya Ise as Foo Fighters, and Daisuke Namikawa as Narciso Anasui.