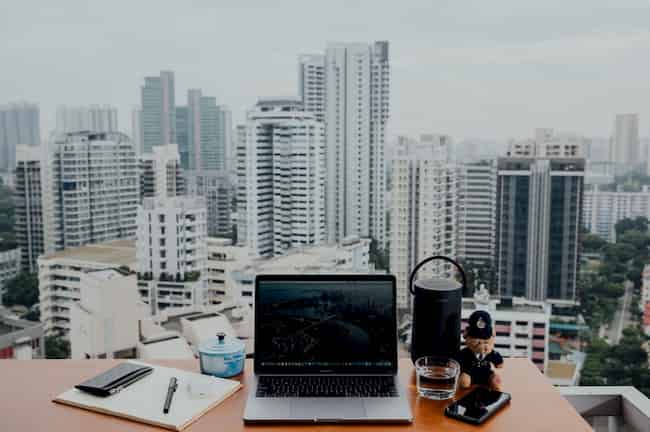 With large sums of money at their disposal, these players live a lavish life. This luxurious life attracts love and hate in equal measure. Their superstar status opens them up to a world of critics that question their every move. The critics don’t stop to think if their criticism is fair or has gone overboard. What most critics forget is the amount of work the players put in to reach the top levels. Moreover, the football careers of elite players in the top leagues in the world are short. Critics should go easy on the players.

The Tradition of Criticizing Players

The advantaged position football players hold, makes it difficult to be objective about them. Every fan would relish the opportunity to play for their favorite team. There are cases of players who are not passionate about their clubs as the fans expect them to be.

What many forget is that a player relates differently to a club from the way the fans do. A player could be dropped, transferred or sacked. So it is one thing to play for a club and a different matter altogether to support one.

See also  Which Fridge Would be Better: Single or Double Door?

Not all fans understand what the pressure to perform well in elite sports feels like. But, since they are desperate for their team to win, they blatantly criticize the players they think are not giving all for the club.

For instance, if the team loses possession, and a particular player does not track back to help in recovering the ball, they are usually branded as lazy. Critics don’t want to find out whether it a tactical decision by the manger for them to remain up-field.

The problem with many critics is that they usually begin their criticism without reflecting on all factors. In their professional careers, players experience highs and lows in their form. During the lows, they usually receive a lot of condemnation from the fans that the lousy patch takes longer than it should have.

The current players have a myriad of critics that span from TV sports analysts, sports reporters, and former players. Sometimes even some coaches have turned out to be the fiercest critics of the players.

When you analyze the criticism players receive, none of it is constructive. Most of the time, it focuses on what players cannot do instead of underlining what should be done to improve. It would be best if the fans, pundits, coaches, and former players used a more positive perspective in their evaluation.

None of the critics would be able to perform well in their workplaces if they received the kind of criticism football players receive. Football is meant to be fun and a source of entertainment; we should thus take a step back and go easy on the criticism.

Football is a competitive game, and winning is the ultimate goal. As a result, there will be very high expectations from the fans. If a player is seen to be less committed to the course, they should expect harsh criticisms from the fans and pundits.

But as time goes, fans should learn to take a complete view of the game and avoid superfluous attacks on players. We can start by focusing on the positive aspects of the players even when they are not on form.