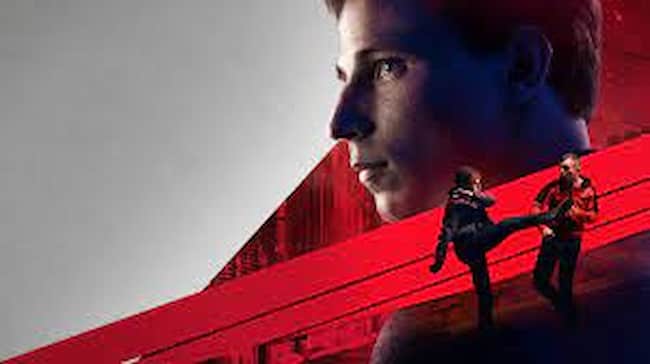 Bartkowiak: Is it Worth Watching or Not?

The highly anticipated Polish movie Bartkowiak has finally been released on Netflix. The movie is directed by Daniel Marcowicz and people had been waiting for the release of this movie ever since its trailer was released by Netflix.

A disgraced MMA fighter takes over the family nightclub after the death of his brother in the car crash to cope with the grief and loss. However, it is soon revealed to him that his brother’s death was certainly not an accident.  Rather, his brother was killed.

The protagonist is trying everything he could do to keep the family business going and keep corporate brokers away from it. He battles it out for the rights of the nightclub but he is beaten.

He has to earn a fight and show up in the ring to win the nightclub back but the movie takes a turn after the death of his brother who dies in an accident just before the big fight. The plot focuses on the family and revenge rather than the MMA fights.

The movie stars various Polish actors such as Józef Pawlowski, Once Upon A Time In Hollywood fame Rafał Zawierucha, Joanna Kocyla who have given remarkable performances in the movie which will certainly not disappoint you.

See also  The Boss Baby: Back in Business Season 5 Release Date, Cast, Plot - All We Know So Far

It is perhaps not the most original concept but it still keeps the stupidity and aggression in moderation. It might not lure in new fans to the genre of action but existing fans will like this movie. It might remind you of the movie Road House a bit.

It is, in a nutshell, a solid movie with great actors and a storyline and you can certainly give it a shot if you enjoy family dramas and thriller movies.

The climax is well-rounded and there seems no need for any sequel to this movie. Neither the writers nor the director of the movie has made any comment regarding the sequel so it seems unlikely that there will be a sequel for this movie.