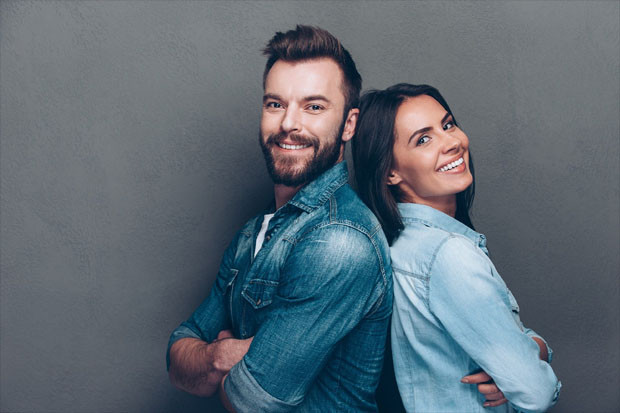 Physically, many view that women are weaker than men. However, in terms of survival, womenfolk can survive longer than Adam. How did it happen?

1. X chromosome that is resistant to genetic mutations

Women have two X chromosomes (XX), whereas men only have one X chromosome (XY). This chromosome also supports the work of the immune system in the body. Therefore, women are considered more resistant to damage (mutations) of chromosomes because they have X chromosome reserves, while men do not. Besides, the risk of having an infection in women is smaller than in men.

2. The role of the hormone estrogen

Men and women both have the hormone estrogen. However, in women, greater levels. The hormone estrogen has an important role in a person’s immune system. This hormone can make blood circulation and has antioxidant properties, so it can reduce the risk of various diseases, such as stroke, heart disease, and diabetes.

3. Level of concern for health

When compared with men, women have a higher level of concern for their health. This can be seen from the lifestyle that tends not to smoke, do not drink alcoholic beverages, eat healthier foods, and more often to check their health with their own awareness.

Generally, men tend to take more risky aggressive actions than women. For example, frequent speeding on the road that impacts on fights or traffic accidents.

5. The ability to socialize

It is not a stranger when women are more easily in a relationship than men. That relationship is what makes women have the ability to socialize well, even though in a new environment. People who like to hang out are believed to have a 50% lower risk of death than those who are always alone.

This is in line with the behavior of men and women in dealing with stress. While most men prefer to keep themselves feeling stressed and worried, women generally prefer to confide in and share stories with people they trust. Besides being fun, sharing stories with your closest relatives can relieve stress, so that the quality of life becomes better.

Even though women live longer than men, it does not mean that all men will live shorter than women. Not all men often do things that are not good for their own health, because there are also men who are very concerned about their health conditions. Besides, marriage is also considered to have a positive effect on men’s health. Married men can live longer because there are couples who are always available to accompany, encourage and make them happy.