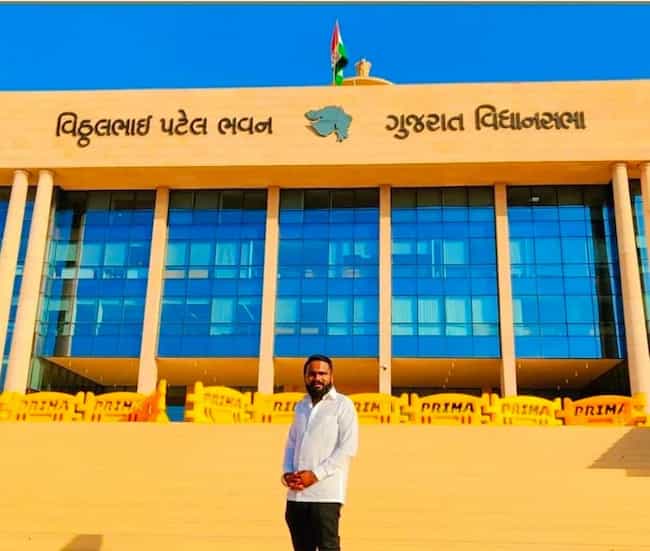 Jemish Katariya is a well-known name in Katargaam area of Surat. Well, he earned it at an early age of merely 20 years. Yeah, at the age of twenty he got the wisdom people start to admire after their thirties.

Currently, Jemish Katariya is involved in helping socially backward & poor people by providing them food and other necessity.

Also, being a youngster of 21st century, he has learned the good usage of technology and created a social media group named “Sinhan Sarkar” with help of which he’s staying in touch with fellow social activists. Yeah, this group acts as a bridge between needy people and people who want to help.

Moreover, during the time of first & second wave of Covid-19 in Surat, he came forward to provide food packates, medicines and clothes to the needy people who lost their source of income. Yeah, he helped many people who were earning by doing odd jobs that was feeding their stomach.

With his selfless motives and desire to help without any expectations, he grabbed attention of many politically connected people in his area. And, currently many social workers & politically active people are helping him to get ahead in his good cause. 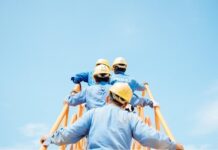 Ways Leaders Can Keep Employees Safe at the Workplace