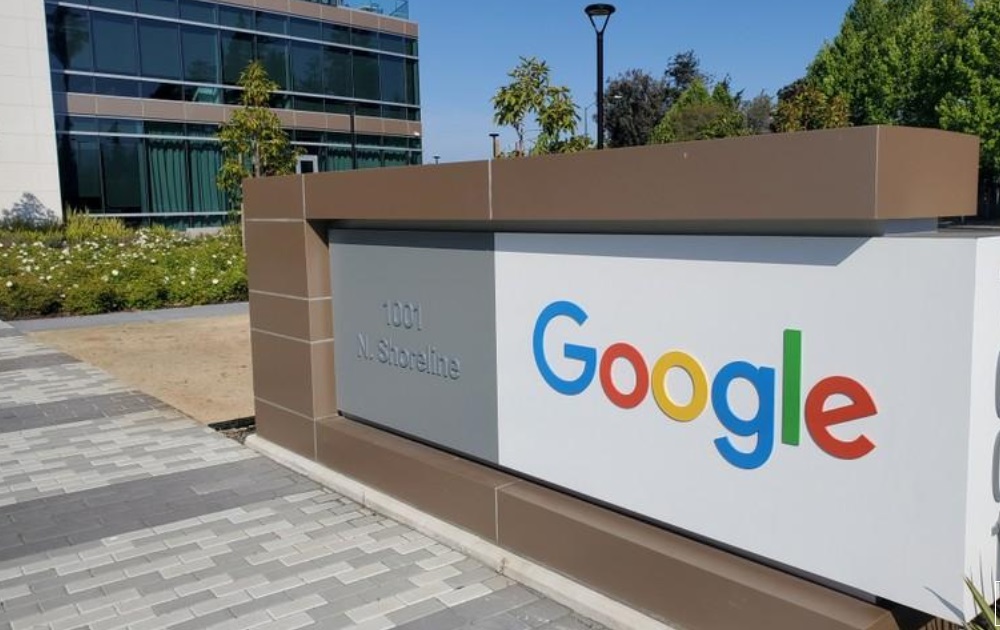 Google will stop giving advertisers the ability to target the content of election announcements using data such as the electoral census and political affinities in general, the company said in a blog post-Wednesday.

The measure coincides with pressure on social networks for their management of political advertising in the run-up to the U.S. presidential election in 2020.

Google said it would limit the audience segmentation of election ads to age, gender and general location by zip code. Political advertisers can also continue to segment contextually, such as by publishing ads for people who read about a particular topic.

Google will apply the new approach in the UK in a week, ahead of the general election on 12 December. Google said it will implement it in the European Union by the end of the year and in the rest of the world from 6 January 2020.

England to Play Wales in Friendly at Wembley in October

How Technology is Used in the Marijuana Industry