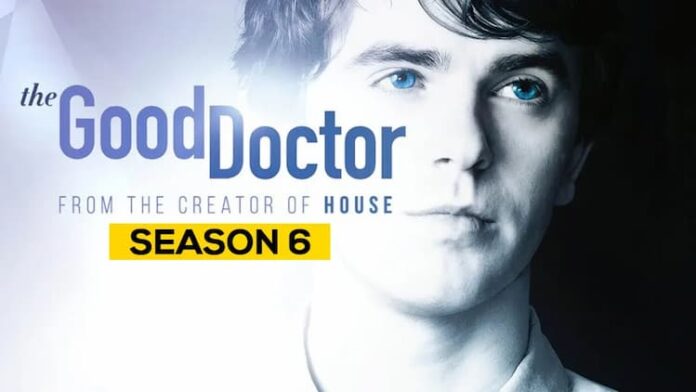 Since ABC announced the release of The Good Doctor Season 6 fans have been waiting for the release. Finally, the day has almost come and soon we will get to know everything about our favorites Shaun and Lea! Let’s keep calm and wait a few more days as the 6th season is soon going to be released.

We will be seeing the most exciting story of The Good Doctor in the upcoming The Good Doctor Season 6. It is all set to release by 3rd October 2022. The makers of the show are quite consistent with their release schedule. Because earlier, they have been releasing all the seasons with the same pattern.

I can't wait until my faves are back on my screen 😍 Tune in Oct 3 for the season premiere of #TheGoodDoctor on ABC! pic.twitter.com/dmFWl8XmBs

Season 4 was released in November because of the pandemic. Soon fans’ eagerness will come to an end after seeing the most awaited event of the series! Not just that, we are also going to get some new faces in the 6th season.

As the release date is just a few days away, we already have the official trailer. And it says a lot about the upcoming season of The Good Doctor.

Firstly, there is Dr. Lim who somehow notifies Andrew about her being hurt. But because he was in the elevator, he doesn’t get to understand what she is saying. The hospital immediately goes under Code Silver. It is when there has been an incident related to a weapon or hostage situation. 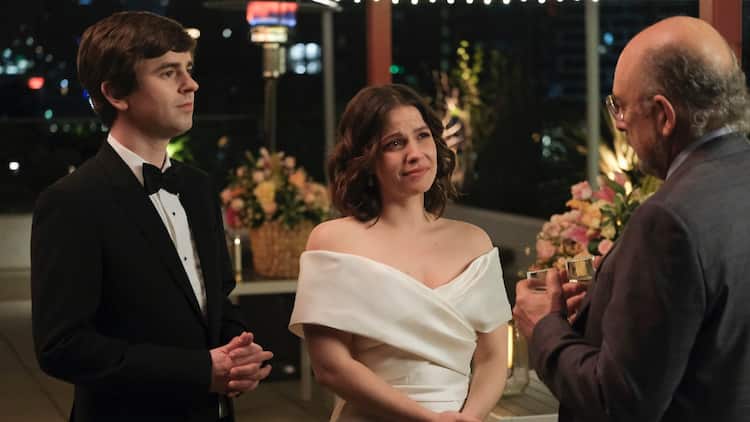 His newlywed wife Lea requests Shaun to stay safe but he is determined to help Dr. Lim, in any way he can. Owen changes his clothes and now looks like a delivery man. Not only that, he has taken Dr. Morgan Reznick and Dr. Asher Wolke along with another person.

Later on, Lea was also seen bursting into tears while wearing scrubs. That is something we can not make out exactly. Because, in the very first place, she was not supposed to be in the hospital. And even if she is there, why on earth she is wearing the scrub?

Asher’s boyfriend Jerome goes on and gets Shaun forcefully out of the OT. We all know how Shaun gets out of the zone when somebody touches him or yells at him. Later on, Dr. Glassman tries to make Shaun feel calm and out of his shocking situation.

Fans must be still in shock from the ending of the previous season. We saw how Nurse Villanueva’s violent ex-boyfriend got inside the hospital and stabbed Dr. Audrey Lim. She is one of the most popular characters in the series. 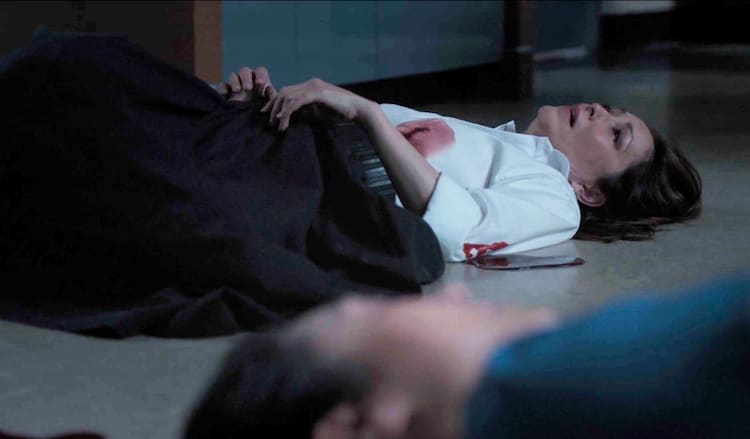 Moreover, there are so many storylines for the 6th season that are getting even more exciting. It feels that way because when we get to know each of the characters, we finally can understand them and can connect with them better.

As the trailer itself started with the most awaited wedding of the series, we get to see Shaun and Lea dancing at their wedding reception. They are happier than ever and absolutely love each other being newly married husband and wife.

The Good Doctor season 6 premiere is 28 days away and all we can think about is Audrey, Shore's words and the scenes we saw in the trailer. Please, @gooddrwriters, save Lim. Our fav can't die! 😩 @_ChristinaChang #ChristinaChang #AudreyLim #TheGoodDoctor #TGDSeason6 #saveLim pic.twitter.com/gHTUSCxqOH

But after they get to know about what was happening apart from their wedding, their mood changes suddenly. And as always Dr. Murphy wants to save everyone and anyone he can!

Dr. Lim – being one of the leading characters and also a fan-fav one, is not going to die. But after being stabbed multiple times, the recovery is not going to be that easy. Everyone is focused on Audrey and her injuries. So the first episode is most probably going to be started with that storyline along with Shaun and Lea’s wedding.

See also  Dead To Me Season 3 Release Date, Cast, Storyline, and Everything You need to know

Along with that Dr. Morgan Reznick played by Fiona Gubelmann, this storyline is also quite the interesting one. She was offered a job that required her to move to New York. But if she does so, her newly forming relationship with Dr. Park might not work out. And hence, she might not be taking the job after all. We will see how that goes and what happens with both of them.

When somebody asks me why I keep binging #TheGoodDoctor pic.twitter.com/LsNqX3L1wM

There’s also going to be a time jump in the upcoming season and will feature Dr. Murphy and Dr. Park being Surgical Attendings. Currently, they are Senior Residents and the next stage would be, being attendings. It would be fascinating to see how Shaun gets used to being an attending and handling all the other responsibilities of an Attending.

We will get to see some new faces in the upcoming The Good Doctor Season 6 in the form of new residents. They will be played by Brandon Larracuente and Savannah Welch. 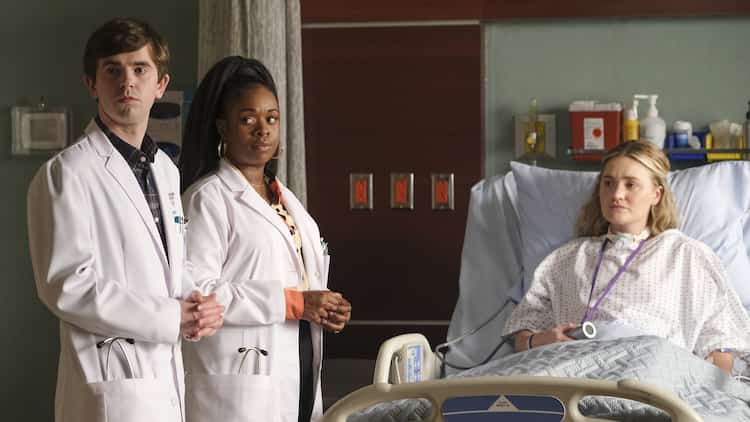 Brandon is going to be Danny who happens to be a charming intern whereas Savannah will be Danni who has finished her med school in the Navy.

The series mainly focuses on a young and talented Dr. Shaun Murphy who happens to be autistic yet absolutely skillful and extraordinary. He gets into a surgical residency program at San Jose Hospital with the help of a senior and his mentor Dr. Glassman.

He knows his true potential of Shaun but everyone including the seniors at the hospital, Attending Doctors, and even Hospital Board is not quite happy with such an autistic person being a doctor and practicing medicine. But after a few incidents, seeing how Shaun is extraordinary in his own unique way, gets to know more about his skills.

Some of them still have reserved opinions and think people like Shaun should not be allowed to practice medicine. He gets familiar with quite a few people and one of them is his old neighbor and newly appointed IT head of the hospital Lea Dilallo.

Leading Characters of the Series

Dr. Shaun Murphy played by Freddie Highmore is the lead character around whom the story revolves. Freddie has been playing various roles in films such as Charlie and the Chocolate Factory, Finding Neverland, August Rush, and more. His popular series’ include Bates Motel, I Sawy You, Close to the Enemy, Tour de Pharmacy, Taskmaster, Leonardo, and more.

Dr. Claire Browne played by Antonia Thomas is also one of the essential characters of the series. Her storyline, with the darkness inside her along with the will to overcome that darkness and be the best surgeon, makes her even more popular. She has been doing some very popular work in Misfits, Lovesick, and many more.

Paige Spara playing Lea Diallo happens to be Shaun’s love interest and now wife. She has been playing many different roles in films including What Showers Bring, Audition, Home Again, Stale Ramen, and many more. She has also appeared in several popular music videos.

The Good Doctor Season 6 will premiere on the 3rd of October 2022, Monday. There are just a few days left until the release. Fans can enjoy their favorite medical drama on ABC.