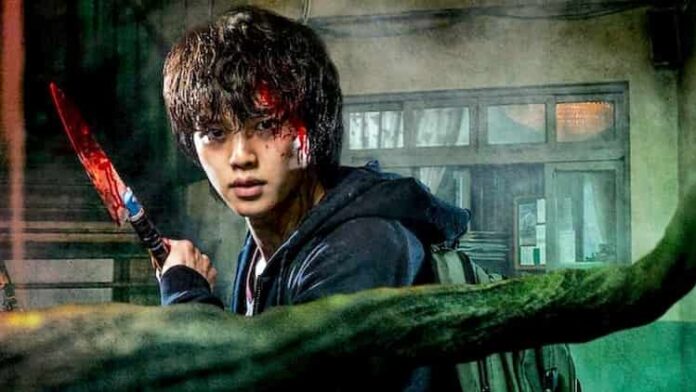 Popular K-Drama Sweet Home has officially been confirmed for not just one but two more seasons! Fans who have been waiting for Sweet Home Season 2 Release, are also going to get season 3. Recently, the show’s renewal was announced and the filming of the second season is about to start! 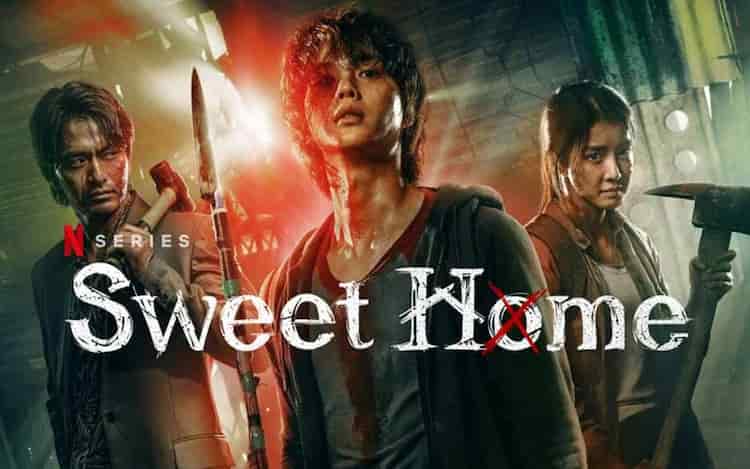 Yes, you heard it right! One of the most awaited K-Drama, Sweet Home has been renewed for two more seasons! Now, we are going to get Season 2 followed by Season 3. It took a lot for the announcement but finally, fans have it! 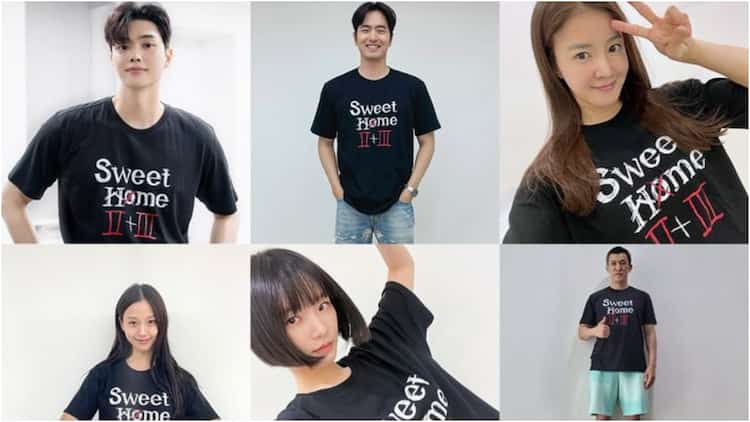 As of now, there has been no official schedule announced by Netflix. The makers of the series will soon release details including the Sweet Home Season 2 Release Date and more.

After that, the official social media handles of the show will release details regarding the Sweet Home Season 2 Trailer release. Trailers are also one of the most awaited releases for such a popular series.

Because the trailer is the source that lets us peek into the upcoming season’s plot and cast members! And it is quite exciting to watch such awaited trailers for our favorite series.

does it just how
ever drive fast the night
you crazy changes#SweetHome #SweetHome2 pic.twitter.com/2cyFE5Hc7K

BIBI won’t be playing any roles

Earlier, as per the makers released an announcement that left fans in quiet awe. It was, BIBI – a popular singer who was announced to play one of the lead roles in Sweet Home Season 2. Upon getting such amazing news, fans were overjoyed. But the happiness went away with sad news i.e. She is not going to be debuting in the second season.

K-Pop star and actress BIBI has stepped down from her role in Sweet Home season 2 due to "scheduling conflicts." The role is now occupied by an unnamed actress. https://t.co/hFODbFlg7E

Her agency as well as the maker of the show explained that there are schedule conflicts. And that is the only reason why she won’t be playing any lead role. But fans, are not going to buy it, nobody is getting the point of such things happening.

See also  Charmed Season 4 on Netflix Arrival and Everything You Need to Know:

For now, the shooting is about to start with other cast members. Many original cast members will be continuing their work in Sweet Home Season 2, but we are sure that BIBI is not going to be playing any roles in the upcoming season. 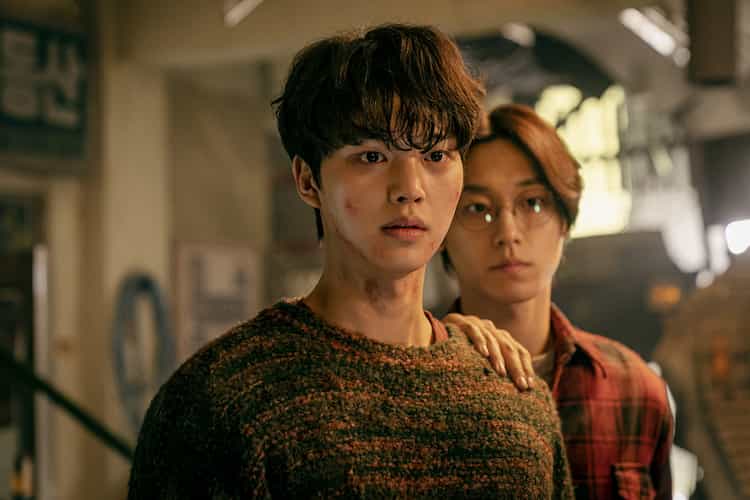 Based on a Webtoon Comic

Sweet home happens to be a horror K-Drama and the adaption of the Webtoon comic. The comic shares the same name and it is by Yongchan Hwang. Studio Dragon is the official producer of the show.

They have delivered some of the most watched K-Dramas such as Love Alarm, Arthdal Chronicles, My Holo Love, and Crash Landing On You. Many of these dramas are favorite ones for all K-drama fans all over the world.

Original cast members including Lee Si Young, Song Kang, Lee Jin Wook, Go Min Si, and Park Gyu Young are going to be in the second season. They have been confirmed by the makers of the show. Along with them, we are also going to see some new cast members for the upcoming Sweet Home Season 2.

We will see some new faces in the second season of Sweet Home. New recruits are Yoo Oh Sung, Kim Moo Yeol, and Oh Jung Se with Jung Jinyoung.

Fans might have seen Yu Oh Sung in Friend, The Spy, Attack the Gas Station, and more. He is one of the popular South Korean actors. Oh Jung Se also has pretty impressive roles played in many popular series. His most amazing performance was in Missing 9, Hot Stove League, When the Camellia Blooms, It’s Okay Not Be Okay, and many more.

Kim Moo Yeol has been working in musical theatre and had a successful career. Later on, he started working with various film and series makers. Fans might have seen him in The Scam, War of the Arrows, A Muse, All Bark No Bite, and more.

Jung Jin-Young a.k.a. Jinyoung happens to be a singer, actor, songwriter as well as record producer. His most popular work includes his roles in Love in the Moonlight, Police University, Bunt, The Cast of Itaewon Homicide, Sunny, The Happy Life, and more.

The first season finale showed some shocking endings and left fans wondering about what exactly happened. Hence it is expected that the original story from the first season will be continued in the second season. 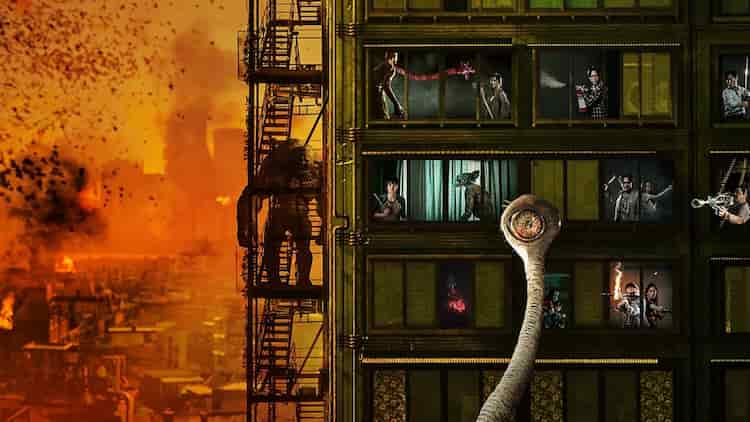 We saw Sang-Wook was almost dying while trying to help Yu-Ri. Also, Cha Hyun Soo was last seen in the military van that was driven by Sang-Wook. Surprisingly, Sang-Wook didn’t have any scars. That simply suggests that he might already have undergone the metamorphosis and transformed into the monster.

After Cha Hyun Soo defeated Myeong, we saw Myeong escaping in the military van. There’s a strong possibility that he has control over Sang Wook’s body. Let’s see what happens next in Sweet Home Season 2.

The Sweet Home Season 2 will be released soon, most probably by 2023. There has been no official date declared by the makers’ team. Fans can get all the latest updates and notifications for Sweet Home Season 2 and Season 3 from the social media handles of the show. For more details, keep visiting us regularly and get to know everything about your favorite upcoming K-dramas here.