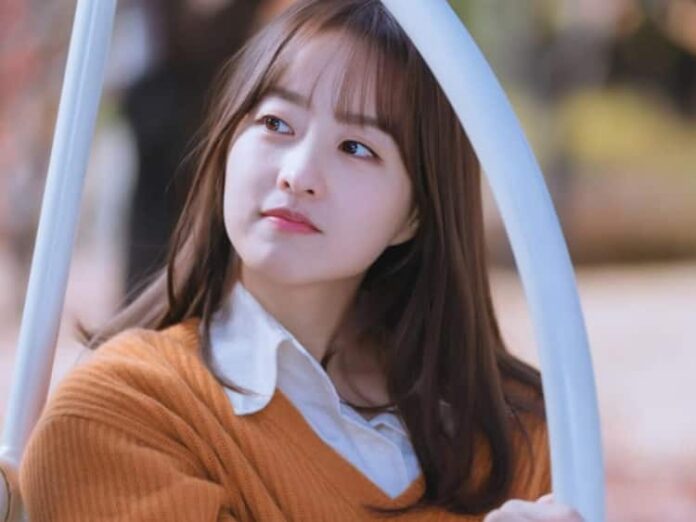 K-drama fans are in for a spectacular treat from Netflix. They are working on a new medical drama series and have chosen some of the most popular K-pop actors. 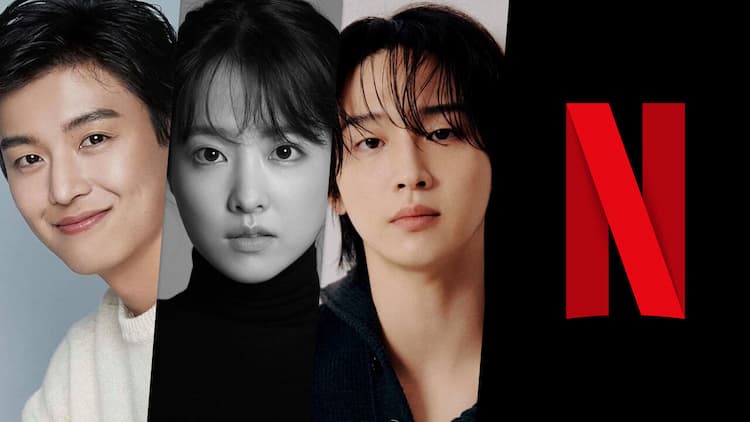 Netflix has recently started filming the Daily Dose of Sunshine Season 1. Some of the fans have spotted the leading actors along with the crew of the series in various locations. The filming will continue for a few weeks or even months per the story and its requirement.

After the filming is completed, the series will undergo post-production stages, and then we will get some official updates about the release date.

Looking over the current filming schedule, the Daily Dose of Sunshine Season 1 Release Date will be in 2023. Soon, we will get the official announcement from the makers of the series.

As of now, there is no official trailer for the series. Fans are expecting to see all their favorite K-pop actors in the upcoming Daily Dose of Sunshine Season 1 Trailer. But the trailer is yet to be released.

Soon, Netflix will drop news related to the trailer release. Viewers will also get to know more about the official release date for the series from the trailer itself.

Daily Dose of Sunshine is a Netflix original K-drama and is based on a webcomic called “Morning Also Comes To The Psychiatric Ward.) It was released in 2020 by Lee Ra Ha. The name is the literal translation of the title from Korean. 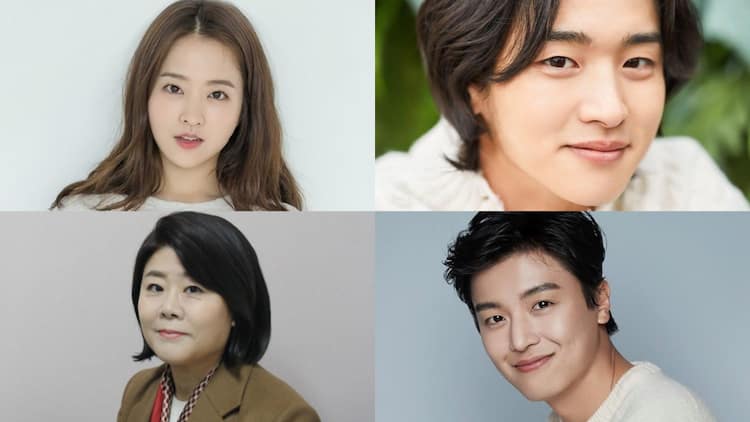 Makers of Daily Dose of Sunshine

All of Us Are Dead fame director Lee Jae Kyu will be directing the series with his amazing storytelling skills. His recent film All of Us Are Dead made quite the records and his direction was also much appreciated.

The writer’s team includes Lee Nam Gyu from The Light In Your Eyes, Film Series Detective K, The Awl, and more. Also, there will be Gag concert writers Kim Da Hee and Oh Bo Hyun who will be joining Nam Gyu.

The series revolves around a nurse and her experiences with her job. These are authentic experiences and have been obtained from real incidents. There’s a nurse who enters the Mental Health Department where she is working in the Psychiatric ward.

At first, she is not so sure about her job because she is new and clumsy but tries on doing her best. She treats patients sincerely and with the best possible care. There will be many patients along with doctors and other people. It will be quite interesting to see the cast members in their roles. 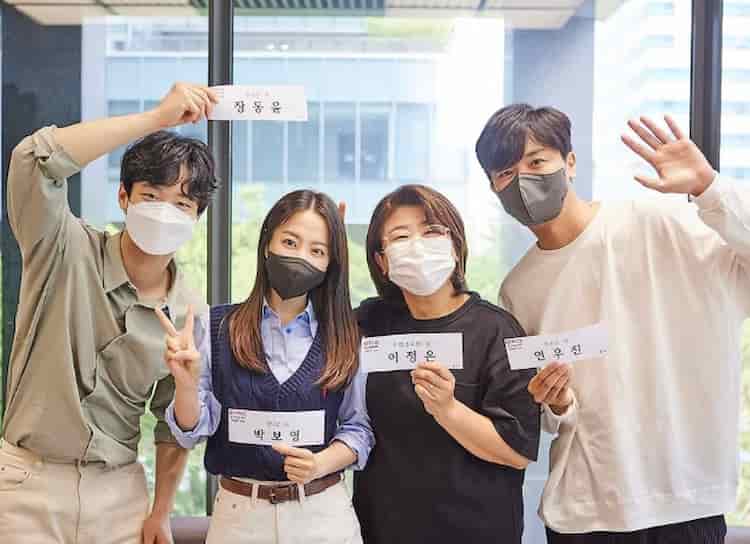 She will be playing the lead role of the Nurse around whom the entire storyline of the show revolves. This will be her second original K-drama from Netflix. Her debut was Abyss. She has been working with so many other actors and has various roles played in Strong Girl Do Bond Soon, Doom at Your Service, Oh My Ghost, and many more. 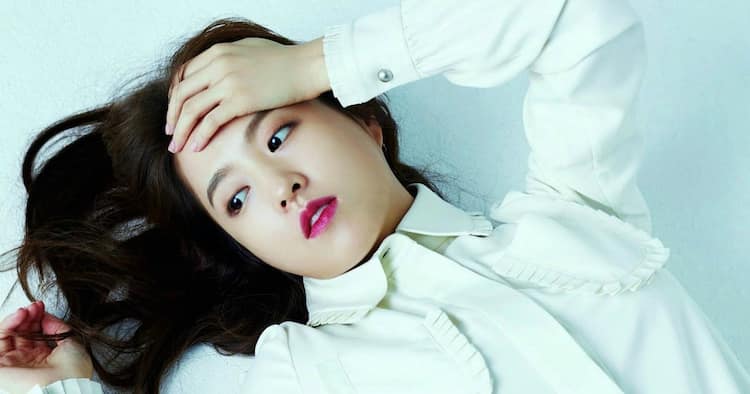 She has also worked in many popular films such as Scandal Makers, A Warewolf Boy, and On Your Wedding Day. She is one of the popular South Korean actors who have worked on many projects and has huge numbers of fans from across the world.

He plays the lead role and this will be his second series. His first one was Thirty-Nine. His various works in series and films have won him many awards and recognition. The most popular work of Yeon Woo includes Marriage, Not Dating along with Introverted Boss, Queen for Seven Days, Judge vs. Judge, Divorce Lawyer in Love, and many more. 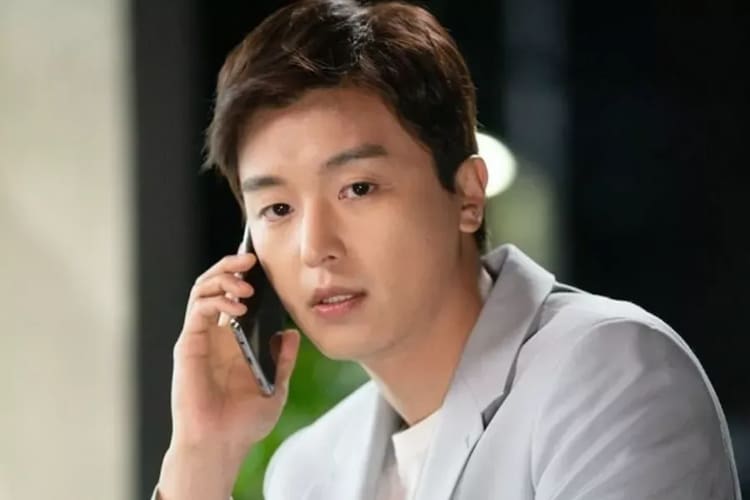 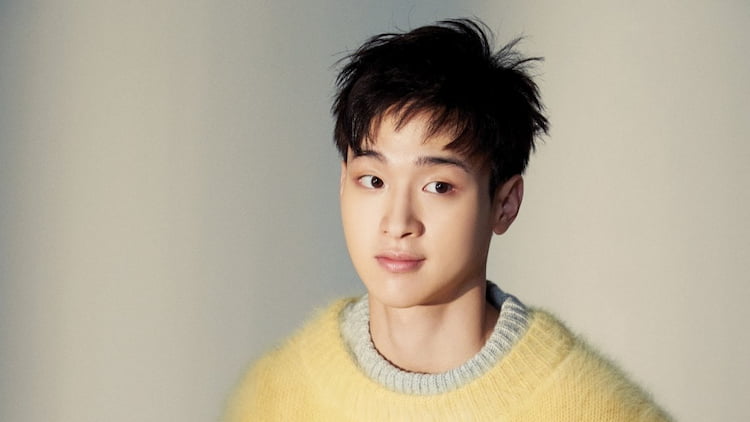 She is one of the most experienced South Korean actresses with much experience. Her most popular role was the Housekeeper in Parasite. That role won her four prestigious Academy Awards.

She has quite a list of movies as well as series in which she has worked. Young artists who are going to feature in the series Daily Dose of Sunshine will be getting many tips and much-needed experience from her.

There are some more of the cast members who will be appearing in the series. We will get to see Lee Sang Hee as well as Lim Jae Hyeok in Daily Dose of Sunshine Season 1.

Netflix K-Drama ‘Daily Dose of Sunshine’ Season 1: What We Know So Far https://t.co/TuUQxMsdyd

Netflix will be releasing the official releasing date for the Daily Dose of Sunshine Season 1 soon. Fans can keep visiting our website to get all the latest details of upcoming K-dramas and more.