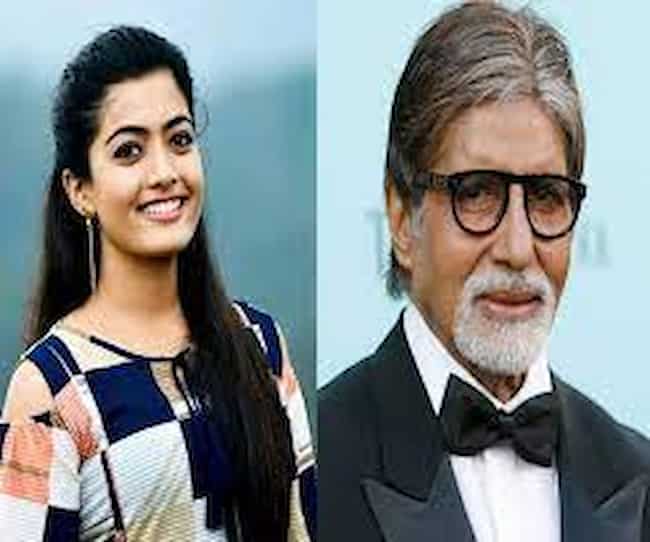 Shivin Narang played the lead role of Amitabh Bachchan and Rashmika Mandanna in the GoodBye movie starring them. Making a transition from the TV industry to the Bollywood industry is quite a challenge.

Several TV celebs dream of making their own mark in Bollywood, but not everyone gets the opportunity to do so. According to the latest reports, well-known TV industry actor Shivin Narang is one of the TV stars who are getting a chance to make a foray into Bollywood.

Goodbye, a film helmed by famed director Vikas Bahl, is soon to be released, in which Shivin Narang is set to appear for his Bollywood debut.

A few years ago Shivin had appeared as a stuntman in the Tv’s reality show Khatron Ke Khiladi. Now he is getting a chance to appear in Vikas Bahl’s film Goodbye. In this film, Shivin Narang will be seen alongside Bollywood megastar Amitabh Bachchan and South Industry’s Talented Actress Rashmika Mandana.

On the morning of the previous day, Shivin Narang shared an Instagram picture revealing that his new project ‘Goodbye’ was in the works. In this particular picture, the actor captioned ‘Day 1’.

In many cases, Shivin Narang’s fans have been dying to see the film they have been longing for. According to reports, filming should begin in the first week of April.

This film of Vikas Bahl is being produced by Balaji Telefilms which is the banner of Ekta Kapoor that is Balaji Telefilms, and most of the film will be shot in Chandigarh.