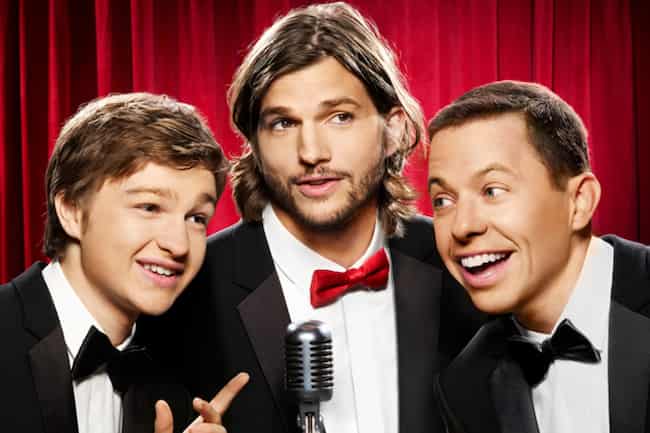 Top 5 Characters on Two and a Half Men

Two and a half men is one of the best series of all times. It’s the ultimate package of fun and laughter to take you on a roller coaster of emotions. The story of this show revolves around the two harper’s brothers named Alan and Charlie and Alan’s son Jake.

I must surely question you under which rock you are living if you haven’t watched this amazingly fun series?

Here are few of the bestcharacters in this show that can steal your heart.

Charlie Harper is the most chilled out playboy kind of guy who lives in Malibu and enjoys his life to the fullest. He is shown as a bachelor and he also owns a Mercedes that he adores.

His lifestyle is filled with drinks, womanizing, cigars, etc. If you are the person who falls for the bad guy, then he is the one. There is absolutely nothing about him that doesn’t make him the centre of attraction.

He is also shown having many phobias such as stage fear, germs, commitments, etc.

Alan harper is the exact opposite to his brother Charlie Harper. Unlike the Casanova that Charlie is, Alan gets weird when it comes to women.  He is the good guy and yet is living a life of poverty.

His life never works properly and he sometimes resents the life of his brother because everything just falls in place when it comes to him. Alan also has a son Jake and they both are shown moving into Charlie’s house after Alan had a divorce.

Even though there’s this mixed and tensed relation between Alan and his brother, the cute part is that both of them are loyal and there for each other when needed.

Jake Harper is the “half man” mentioned in the title. He is classy looking but is very lazy and dumb. The views that both the brothers hold about him are heaven and earth apart.

He is made fun of and been laughed about because of his lack of understanding of half of the things happening around him. Although this being the context; Jake is still very sweet, loving and easy-going person.

He strives to be better than what his father is and yet never fails to love him to death. He is the kid anyone would want.

Berta is the sassy and sharp-tongued housekeeper of Charlie. She is a very cynical person and enjoys making a mess of the Harper family.  She is the perfect mixture of sass and concern.

Her frowns are considered as very dangerous. If you need to add just a pinch of flavor to any conversation, she is the person to turn to.

She is considered to be more than just a housekeeper, almost like family. The way she maintains her relation with everyone is just pure and fascinating.

Kandi is a gorgeous twenty-two year old girl who is Alan’s second wife. Although she is innocent and cute, she enjoys being with older men. Due to her looks, many men are head over heels crazy for her.

Although her marriage didn’t work out with Alan, with a personality like hers they still remain friends. She is portrayed as a dimwitted person who is quite smart and wise enough to get her way through. She has played her role beautifully and can easily catch anyone’s attention.

These were few of the best characters in the “Two and a Half Men” This series has managed to win the hearts of many because of all its characteristics and humor. If you haven’t watched this, you should surely give it a try and trust me you will not regret your decision even a bit. This show is a classic. 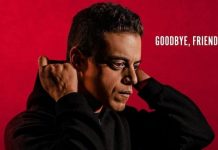