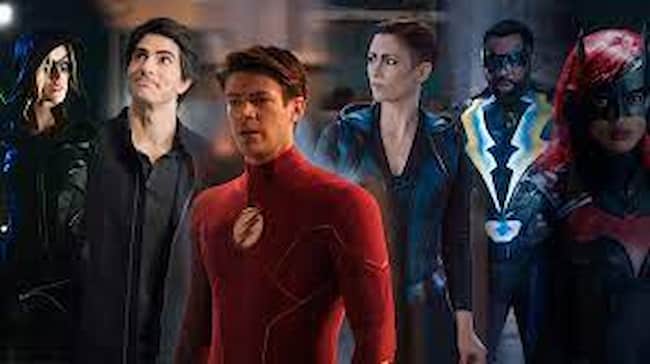 Flash is an American television series that follows the life of the DC hero Flash. It has been entertaining the audiences since 2014 and is ready to delight its fans with a new season. The seventh season was released earlier this year and the next season is expected to be announced in September 2021. It will probably be available on streaming platforms such as Amazon Prime by the spring of next year.

The seventh season ended with a bang, full of action and excitement despite facing many irregularities in the schedule due to the pandemic. The first six seasons covered the mirror verse arc which was finally concluded in this seventh season where (spoiler alert!) The mirror mistress was defeated by Iris and then Barry and Iris restart the Speed Forces after her defeat.

The future children of Barry- Bart, Nora, and Sue- were also introduced in this season. While the seventh season tied up many loose ends in the series, there still remain many mysteries to be resolved.

The casting is expected to remain the same with Grant Gustin as Barry, Candice Patton as Iris, Danielle Panabaker playing Caitlin Snow, and Jesse L. Martin in the role of Joe West. The absence of Tom Cavanagh and Carlos Valdez in the seventh season did not go unnoticed. The makers of the show have mentioned the possibility of their return in the next season.

The return of Karan Oberoi as Godspeed was also confirmed along with Kristen Cramer as Carmen Moore in the new season. Barry’s future children might also make a cameo in the new season with Jordan Fisher as Bart, Jessica Parker playing Nora, and Natalie Dreyfuss in the character of Sue.

The trailer of the eighth season has not yet been released but it is expected to be released a few weeks prior to the release of the new season on streaming platforms. So it can be expected in early 2022.