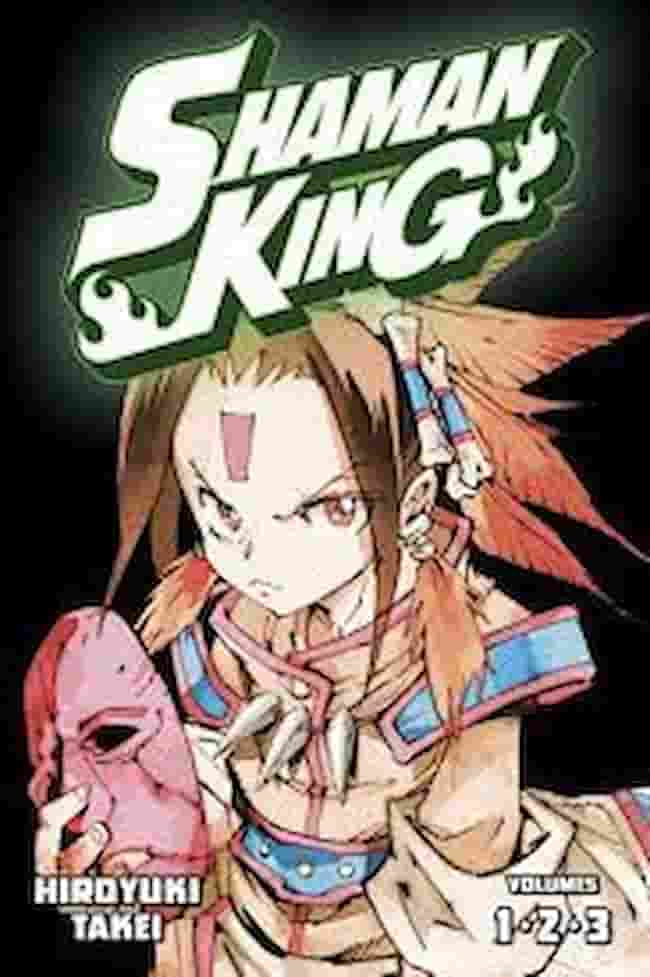 Shaman King: Is it Worth Watching or Not?

This new version is based on the 2001 original Shaman King anime which was directed by Joni Frusta and written by Yonemua Shoji. It was produced by Studio Bridge. The soundtrack of this anime is composed by Hayashi Yoke and the characters are designed by Satohiko Sano. The anime was released in Japan in the summer of this year and was available for the world in August.

In this anime, Yoh Asakura participates in a shaman fighting tournament that is held every 500 years. The winner is given the title of all-powerful Shaman king. 13 episodes of this anime are available on Netflix.

The anime is based on the manga Shaman King written and illustrated by Hiroyuki Takei which follows the journey of Yoh Asakura as he polishes his skills and prepares for the tournament to become the Shaman King by winning the Shaman Fight.

The 2001 anime version ran for 64 episodes with three specials but since the manga was still ongoing at that time, it had many fillers. This new version is more faithful to the manga.

Worth watching or not?

The protagonist Yoh is a laid-back character who is an heir to a powerful shamanic Asakura Family who can talk with ghosts, souls, and even Gods. If he wins the Shaman Fight and becomes a Shaman King, he will become the wielder of an omnipotent Great Spirit.

The anime is full of action, humor, supernatural elements, and adventure as it follows Yoh on his journey where he makes many friends and rivals. The series might not appeal to the new audiences of anime but the veteran weebs will enjoy the series.

The anime is expected to have 52 episodes and it currently has 17 episodes released.  All episodes will soon be available on Netflix as well.