The series See is set far in a dystopian future. The human has lost the sense of sight. So, now, they have to discover a way in order to interact, hunt, build, and survive.

Let’s talk about the cast of the second season of the series See.

Find the expected cast of the series See Season 2.

Let’s see the release date of the second season of the series See.

The series See Season 2 will be released on 27th August 2021. It will arrive on the OTT platform Apple TV+.

Find the trailer of the series See Season 2 below. It was released on 29th July 2021 by Apple TV. Let’s watch it. 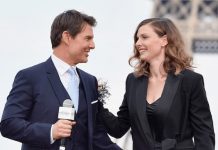 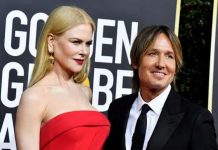 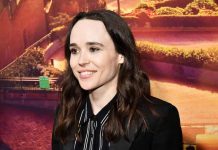