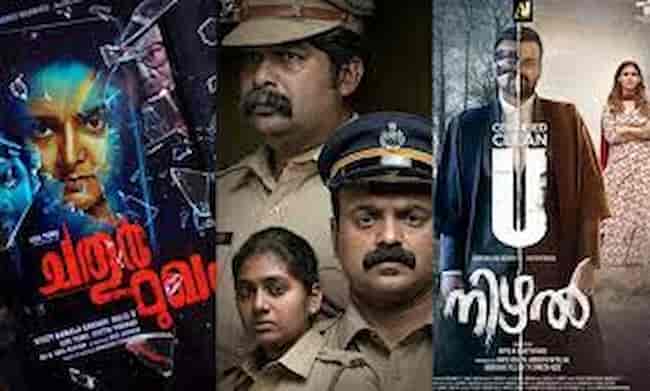 If you are an Indian and living outside of India and you want to see the Indian movie, then its a time for you.

Nizhal & Nayattu: When and Where To Release?

If you belong to south India, then it will be a piece of blaster news for you because the language of the movie is Malayalam. Both movies are in the Malayalam language.

In this critical situation of the CORONA pandemic, the people do not have to go out for chilling. They have to make chilling within their home only. The people are using many things for chilling.

They are playing games, spending time with loved ones, and watching movies. During this time, it is advisable for the people of the world to stay at their homes and do the work from their homes. The OTT platforms like Netflix, Hotstar, etc.

The director of these movies know all the current scenario, and they have decided to release their both movie on the OTT platform so that the international fans of the movie can watch the movie.

If we talk about the movie and its story, then people get the thriller and romantic drama from the movie. The director of the movie has decided to release the movie on the simply south App.

Simply south app is an OTT platform on which the south Indian director can release their movie. The people are waiting for the movie to release on the OTT platform.

The Both movie named Nizhal and Nayattu has been releasing on the OTT platform from Simply South App On the date of 9th May 2021. The film is directed by Martin Prakkat.

The film also has producers. Ranjit and P.M. Sahshidharan is the producer of the movie. Both the film is based on the thriller story.

The story is based on a suspense and thriller-based romantic story that the public will definitely be going to like. However, in this pandemic era, people are waiting for the new movie to release.