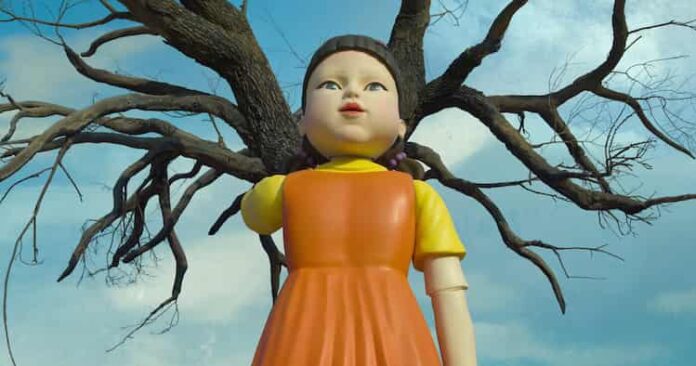 Are you one of the fans who have been eagerly waiting for Squid Game Season 2 release news? If so, you are not alone, there are millions of fans out there who have been looking for the most sensational series on Netflix.

Finally, we have the latest update about the Squid Game Season 2 and its release date. Keep on reading and get to know more about all the details related to the upcoming season 2 of Squid Games. 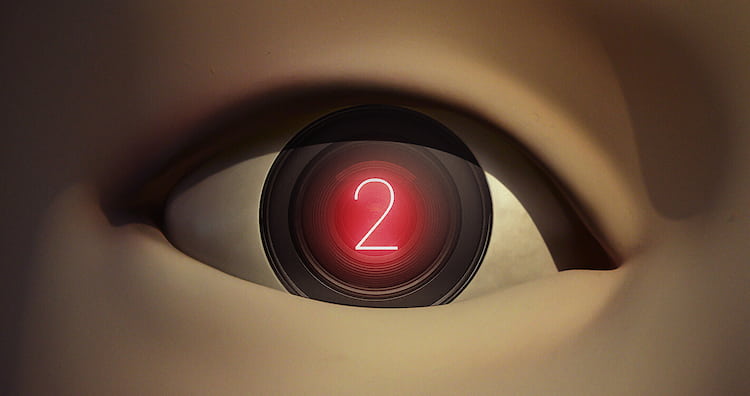 Since the release of Squid Game Season 1 last September, the series quickly became a fan favorite. It made quite a few records and earned much appreciation from across the globe. Soon it became the most popular show on Netflix and broke several records.

With such popularity, fans were sure about getting the Squid Game Season 2. Not just that, some fans already have a storyline of their own and are speculating about the second season and its story.

As Netflix along with the makers’ team and producers of the Squid Games decided and made it official that there is going to be a second season, fans can’t keep calm! Of course, because they are happy, excited and so much joy all around on getting such amazing news for their favorite series’ renewal. Now, fans are waiting for the release of the Squid Game Season 2.

Squid Game is officially coming back for Season 2! pic.twitter.com/4usO2Zld39

Netflix has yet to release any official trailer for Squid Game Season 2 release. There is no teaser or trailer until now, soon fans will be treated with their much-awaited season of Squid Games trailer.

To get all the latest updates and notifications about the Squid Game Season 2, keep in touch with the official social media handles of the show. 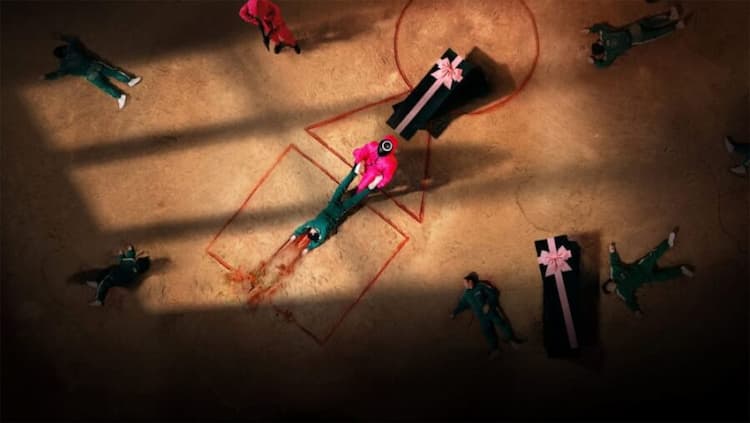 The first season of Squid Game was already much popular amongst all the fans and critics alike. After winning multiple Emmy Awards, it got even more popular and was appreciated by everyone. There are fans from many countries who have watched the first season and are waiting for the second season’s release.

For now, there are reports that the series has finally got the scripting completed. Soon they are going to release details about unique “Games” which are to be added in the second season. 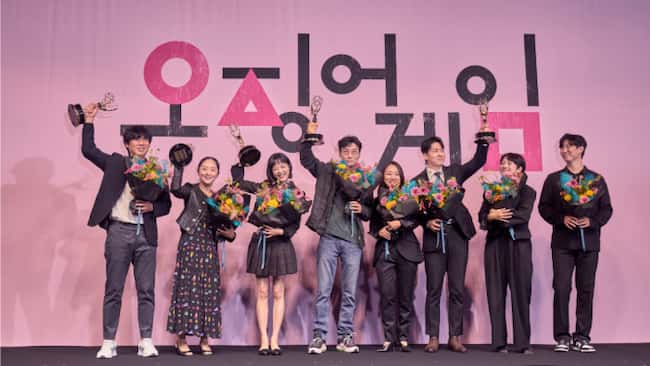 It will be very interesting to see what kind of new games are going to be added to Squid Game Season 2. The first season got its popularity from these games added to the script.

They were the most basic games which everyone plays in their childhood. Even so, after seeing such common games added to such an international series on Netflix, fans loved the concept.

The entire cast of the Squid Games was spotted on the red-carpet event and they were quite happy and dancing after winning multiple Emmys.

This video of Squid Game star Oh Young-Soo tearing up the dance floor at the Netflix #Emmys party last night will have you smiling from ear to ear pic.twitter.com/ixc6OKSHTM

The potential plot of the second season is supposed to be getting various types of games in it. We are not yet given any details for these games. But one thing is sure, they are going to add basic yet interesting games to the show.

Remember the iconic “Hide and Freeze” in the first season of the show? The huge doll has also become quite popular due to her ability to kill those who do not freeze with lasers.

Also, fans are excited to know about the original characters, and if they are coming back for the second season. It would be fascinating to see what new faces are added to the second season of the show.

One year ago, a monstrous hit called #SquidGame arrived on @netflix

And history was scripted!! pic.twitter.com/JGuBzdpbxU

The first season’s ending showed Seong Gi-hun winning the prize money worth 456 billion. One year after this, he finds out about the next Game “Game” and it is about to begin. He accidentally runs into the recruiter i.e. Salesman recruiting a player for the upcoming Game.

He was supposed to go off to America but then he decides to stay. He wanted to do something about the Game and that is the reason why he decided to stay in Korea. His prime goal is to shut the game once and for all.

Congratulations to the talented cast & filmmakers who made this happen, and thank you to the Television Academy ‼️ pic.twitter.com/EbibgCvKnE

Also, there is a separate fan base who is waiting to see more of Gi-hun’s storyline. There is no official news about Gi-hun’s return, at least not until now. We will get to know more soon. Moreover, we are not sure if the upcoming version of this “Game” will be the same as season 1 i.e. based in Korea.

It is because season 1 revealed details stating such games are going on worldwide and players can be sent to any location. So, we will have to see what locations/ countries are chosen for the filming of Squid Games Season 2.

Apart from that, we are also getting some talks of getting Young-hee’s boyfriend, Cheol-su in the second season. That doll, she is given such a dark and twisted name who kills players with laser eyes. 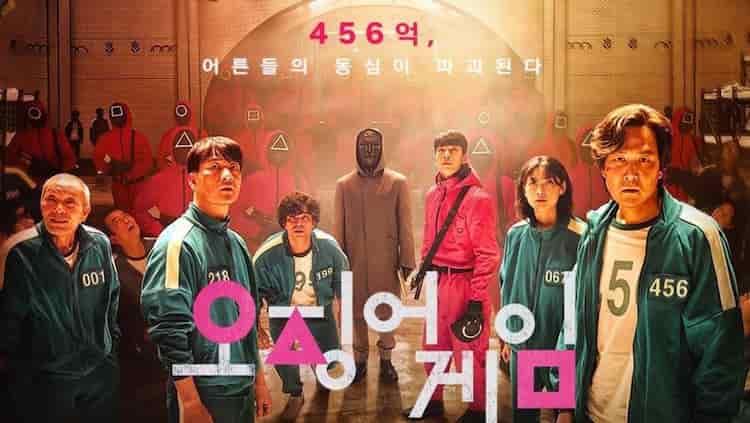