The German techno-thriller tv-series Biohackers has been renewed for the second season by Netflix. It is officially confirmed, but the release date of Biohackers Season 2 is not announced yet.

The other cast members include Edith Saldanha as Monique, Zeynep Bozbay as Petra Eller, and Benno Furmann as Andreas Winter.

Biohackers Season 1 includes a total of six episodes, and all were written and directed by Christian Ditter. Each episode is titled Arrival, Secrets, Suspicion, Certainty, Betrayal, and Fate.

Biohackers Season 2 was renewed by Netflix just after a week of the release of Biohackers Season 1. In season 2, Mia will have to compromise. She is capable enough to take down Lorenz, but she is trapped with unknown and dangerous enemies.

In season 2, We will see the true motivations of Mia and how Jasper helps Mia because he wants it. In season 2, we expect that there will be six episodes as season 1, and each episode contains 41-47 minutes.

We expect that Biohackers Season 2 will be released in late 2021 or early 2022. The series Biohackers includes Techno-thriller, Sci-Fi, and Drama.

It was created by Christian Ditter. Tanja Bubbel, Nikolaus Schulz – Dornburg, and Johanna Thalmann did the screenplay. Christian Ditter and Tim Trachte directed the series Biohackers. It is a German television series, and the series’s original language is German. 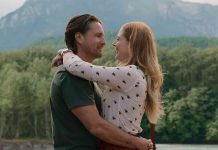 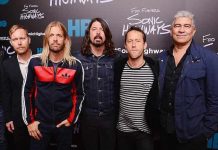 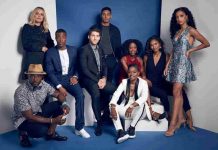