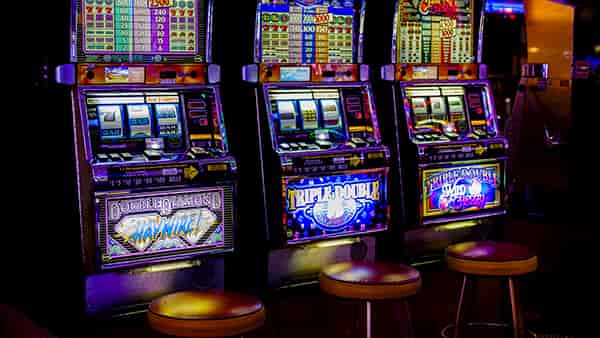 The Olympics take place every four years and are composed of athletes that train to their absolute peak in their respective sports. The latest edition of the Olympics were meant to be held between June and August in Japan but due to a nasty virus that we are all aware of by now, have been postponed to 2021.

While we eagerly await the return of this mega event, we can’t help but notice there being an absence of certain sports. We are talking about sports that have global presence and are watched by millions all over the world which makes their exclusion even more baffling. In this article, we list down the eight sports we feel deserve to be included into this mega event.

You will be hard pressed to find anyone from the sub-continent who has not heard of this sport by now. It is watched by millions of people and India alone makes up for a good chunk of viewers. Infact, cricket is more akin to religion in India than any other sport. This also explains why Indian cricketers are treated as gods and their every move is watched, followed and replicated by their die hard fans.  Another aspect that is often associated with cricket is the art of betting. There are millions that place bets using sites such as  Cricket Betting Wali which has prompted more bookmakers to enter the sub-continent.

See also  Housebroken Season 2: Release date and is it worth the waiting?

Despite such staggering numbers, cricket will not be featured at the Tokyo games and if you are to look back at history you will find that it was only ever featured once in 1900 in the summer games in Paris, France. We hope the world wakes up to the popularity of this sport so that sooner rather than later it is included in future Olympic games.

Sticking with another popular sport in the sub-continent, Kabbadi is yet to feature in the Olympics as well. It is the third most popular sport in India after cricket and hockey with over half a billion viewers watching the games in 2018 alone.

Sports don’t get much simpler than this where two teams are engaged in an intense battle of strength, endurance and skill. The objective is to pull the opposing team across a certain distance. This may sound easy but it is anything but and a lot of skill is put into place to ensure victory. The best bit is that you are not required to read up on the rules as the game is easy to follow. Once again, for the sheer entertainment value that it brings to the fans, this game deserves a spot at the Olympics.

See also  Techmagnate gets featured on list of THE BEST APP MARKETING COMPANIES OF 2021 by Digital.com

Another game that is enjoyed by Indians, Polo is similar to hockey in which players are required to use their clubs to shoot a ball into the goal. The biggest difference being that players are ontop of horses when attempting to do so. This adds an additional layer of complexity as the player is required to not only control the ball but also the horse.

Last but not least, we have E-sports on the list of games that deserves a shot at the Olympics. A few decades ago playing video games was considered a waste of time. Parents were often found screaming at their children for not devoting enough time towards their education. These days however, the tables have been turned and more and more parents are supporting their children in their quest to become the videogame champion of the world. The best bit about e-sports is that it is not relegated to just one type of video game. There are dozens of genres out there including strategy, role based, fighting and first person shooter to name but a few. Players spend countless hours perfecting their button inputs in the quest to down enemy fortresses or capture flags. Such is the popularity of e-sports that stadiums are now being used quite regularly to host e-sport competitions. There is no reason why a game such as League of Legends cannot be featured into the next Olympics.