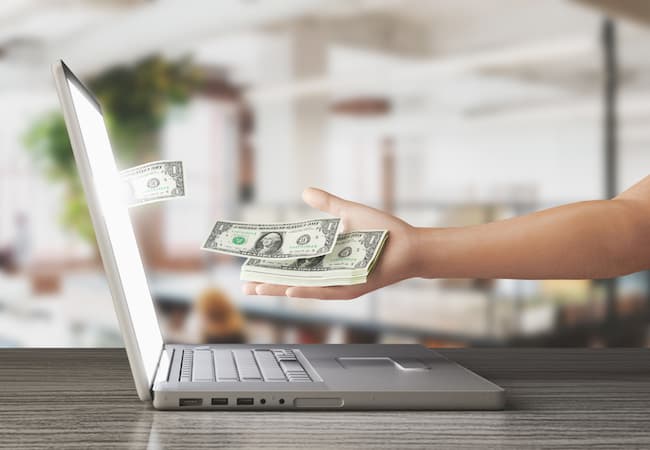 This year was quite an interesting one for sports fans. Two major tournaments – the 2020 UEFA European Championship and the 2020 Summer Olympics – were both delayed for a year, and held in 2021. At the same time, we’ve seen a star rise in the West – a tennis star, that is, called Emma Raducanu who won the US Open at the age of 18. But the year has not ended yet – we still have quite a few major sporting events to look forward to before it does.

Unfortunately, there are a few events that were postponed to next year. Among them, the World Games, an event similar to the Olympics for non-Olympic sports from Aikido to Wheelchair rugby, the Ryder Cup, the Rugby League World Cup, and several others. This still leaves plenty of others we can follow and bet using the Betway download app on our phones. And, why not, watch the events live – Betway and other bookmakers have a habit of streaming selected sporting events through their apps or websites. On top of all that, Betway also has the best odds and the most markets covered – without a doubt, you’ll find most of these events in their offer.

Cycling is a sport that receives increased attention lately – probably because, during the pandemic, it was one of the safest forms of exercise for people around the world. Cycling – as a professional sport – has many major events across the year (most notably the Tour de France, the best-known outdoor cycling tournament in the world).

But in the fall, indoor events dominate – and the biggest among them is the UCI Track Cycling World Championships. This year’s event will take place between October 20 and 24 at the Velodrome Couvert Regional Jean-Stablinski in Roubaix, France. Teams and cyclists around the world will measure their worth in time trials, pursuits, sprints, and similar disciplines.

When you hear “boxing”, you probably think of the big money fights that always steal the headlines, involving heavyweight legends like Manny Pacquiao or Tyson Fury. But how about the boxers that fight in less overhyped weight classes? Well, for them, there is always

The AIBA World Boxing Championships is the highest international competition for athletes in the International Boxing Association from all over the world. It is the highest level of the sport aside from the Olympics and covers every weight class from flyweight to super heavyweight. This year’s event will be held at the end of October in Belgrade, Serbia, at a venue that’s yet to be announced.

Finally, let’s not forget about football, the sport that has given us so much drama and action this year. This fall, we’ll have a chance to see our favourite football clubs play in their respective national leagues but they’ll also measure their worth across borders in this year’s FIFA Club World Cup played in December.

See also  A+ Essay: How to Get the Guaranteed Excellent Grade?

The host country is yet to be announced. Japan has decided to withdraw its commitment fearing restrictions that would curb fan attendance. Hopefully, FIFA will be able to find another host in due time for the best teams in their respective Champions Leagues to give us a high-profile, high-stakes tournament before the end of the year. 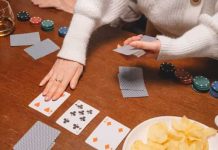 Is It Beneficial to Play Casino Games? 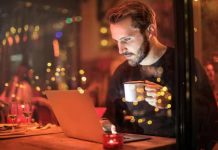 Where to Look for the Best Casino Experience 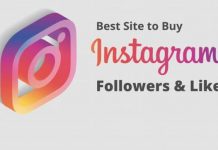