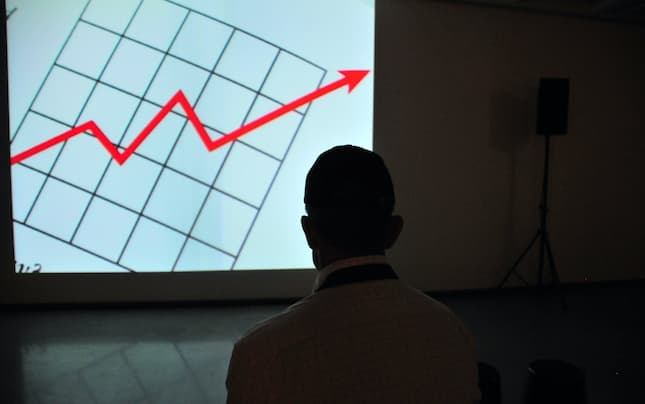 Anyone who has owned successive generations of any popular consumer tech product will be familiar with the ongoing process of miniaturization and refinement in evidence with each iteration. In fact, most technology companies use this phenomenon as their primary marketing point when promoting their latest models. While part of this is merely aesthetic, there is in fact a tangible process underway that is driving these changes. This trend is typically referred to as Moore’s Law, named for Gordon Moore the former CEO of tech giant Intel.

In 1965, he made the prediction based on available evidence that the power behind, and capacity of, computer chips appeared to double every 2 years. What this means, for example, is that machines running on 10 year old computer chips would be 1000 times less powerful than a present day one. In the early stages of computing, this steep development trend proved to be broadly true. As a result of this, the very earliest computers, that were the size of warehouses, are around 1 million times less powerful than your pocket-sized smartphone today. Moore’s Law also explains why your microwave has more processing power than the Apollo 11 moon-lander.

Over time, Moore’s Law has fallen out of favor in computer science circles due to the fact this predicted trend has begun to slow with each generation due to physical limitations on miniaturization. In spite of this however the popular concept lives on, and devices and products still appear to grow exponentially more powerful and efficient every few years. One area where this fact is having a big impact is the world of gaming. From Space Invaders to Call of Duty: Modern Warfare Remastered, games are growing ever more complex with no sign of slowing.

For example, the principles underlying how slot machines work have, on the user end at least, changed very little since their origins in the late 1800s. But if the inventor of the original fruit machine, Charles Fey, were to take a look inside a modern electric slot machine he would find it to be virtually unrecognizable.

The movement away from mechanical components towards electronic circuit boards has led to these machines, the common ancestor of all arcade machines, becoming much more sophisticated while at the same time becoming cheaper and easier to produce. In fact, nowadays the most common way to play fruit machine style games is online, marking a process of evolution from a dense mechanical format, to digital products built on lines of code.

When it comes to physical gaming hardware, this process of miniaturization is evident wherever you look. Home games consoles like the PS5 and Xbox Series X/S are hundreds of times more powerful than earlier generations. They also undergo refinements throughout their production cycle leading to them becoming smaller, quieter and more affordable with each version, such as in the changes implemented between the Xbox 360, 360 S and 360
E. 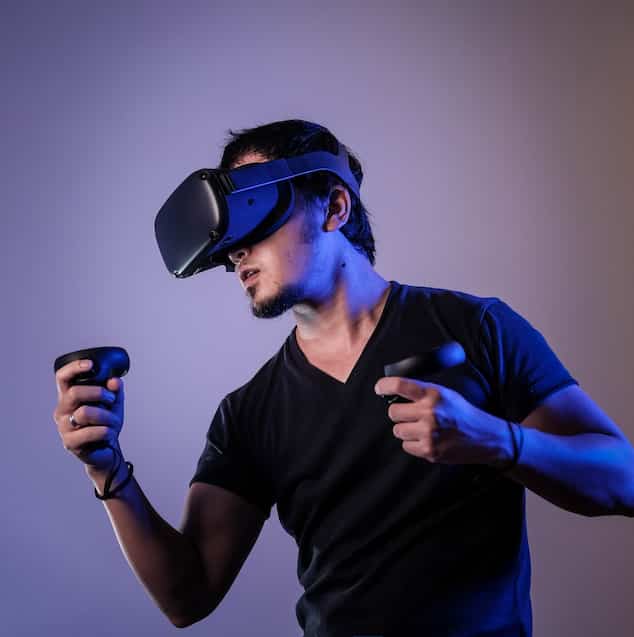 When we cast our eyes to the future of how this technology trend will impact our gaming experiences, we can expect to see ever lighter and lower profile hardware becoming available. One area that has hitherto been hampered by overly heavy and expensive devices is the VR headset category. Earlier versions were bulkier, with lower resolution displays and less processing power. As these devices are to be worn on your body, incremental changes in weight and size have a noticeable impact, such as those reported between the Oculus Quest 2, which is around 100g lighter than its predecessor.

See also  AWS vs. Azure: Which One Should You Choose?

Smartphones are another area where Moore’s Law has impacted how we play and consume media. Since 2017, a new category of gaming focused smartphone has emerged. These devices have high resolution displays, additional ergonomic triggers and buttons, and larger batteries for extended play sessions. As smartphones become more refined and efficient, they are better able to handle challenging workloads such as those presented by playing top tier mobile games for extended periods. Many devices, such as Lenovo’s Legion Duel 2, have implemented internal cooling fans and innovative heat dissipating materials in order to circumvent the types of thermal throttling that would otherwise impact a device of this size. 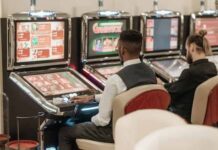 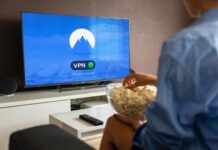