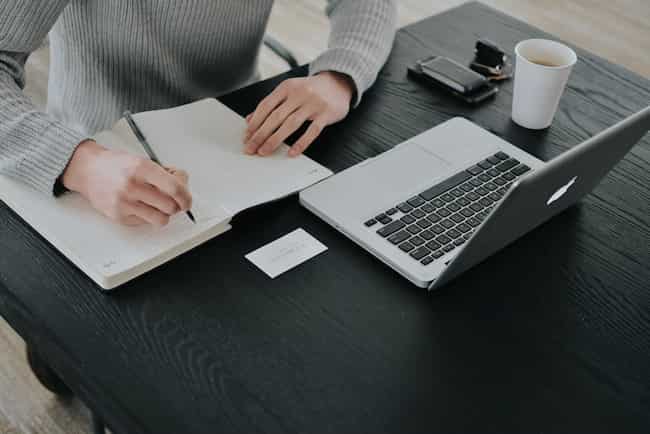 Get to know what are the most popular cryptocurrencies in 2021

Almost all people in the world who are interested in new technologies and finances have been paying attention to cryptocurrencies for several years now. The topic of blockchain technology and the crypto industry has become so popular that even absolute laypeople have become increasingly interested in investing in cryptocurrencies.

Today cryptocurrency trading is one of the most common activities on the internet that refers to a business that allows traders to trade cryptocurrencies or digital currencies for numerous other assets. These assets are usually other digital currencies and conventional fiat money. It involves speculation on price movements via purchasing and selling underlying coins or via a CFD trading account.

#1 Bitcoin – one Cryptocurrency to rule them all

Famous Bitcoin (BTC), the original currency, remains on the top of the most popular crypto today. It was developed by the so-called “Satoshi Nakamoto”, which represents either an individual or a group. Like numerous other cryptocurrencies, Bitcoin also runs on a blockchain known to be the system in which bitcoins (or other currencies) are maintained across a few computers, linked in a peer-to-peer network.

It can also be running on a ledger, logging transactions that have been distributed across a specific network of a couple of thousand computers. Since additions to the ledger have to be verified by solving a cryptographic puzzle, it can be said that Bitcoin is almost impossible to steal. It’s considered to be safe and secure from cybercriminals.

When it comes to Bitcoin’s price, five years ago, anyone was able to purchase one for $500. Now, the price has skyrocketed, and the cost of a single Bitcoin has reached over $62,000. Here we are talking about a growth of approximately 12,300%, which is incredible!

#2 Ether – the second most popular Cryptocurrency

If you are in the crypto industry, you’ve heard of Ether, which happens to be the second most popular Cryptocurrency in the world at the moment. Ether was developed in 2013 by Vitalik Buterin. It is s the native Cryptocurrency of the famous Ethereum, a decentralized and open-source blockchain.

Ethereum happens to be among the most favourite technologies of program developers since its applications and smart contracts are automatically executing when conditions are met and with NFTs, known as the “non-fungible tokens”.

It is crucial to note that Ethereum has managed to achieve enormous growth. In five years, the price of Ethereum went from approximately $11 to over $4,400, which is nearly 40,000% of the overall growth!

#3 Binance Coin – a specific form of Cryptocurrency for fees

The third but not the least essential Cryptocurrency that we’ll be talking about in this article is the Binance Coin (BNB). It’s considered a form of Cryptocurrency that any individual can use to pay fees on Binance, which is regarded as the biggest crypto exchange globally when it comes to the daily trading volume of cryptocurrencies.

Binance, since its launching in 2017, has managed to expand past only facilitating trades on the Binance’s platform for currency exchange. As of today, Binance can be used for payment processing, trading, and booking travel arrangements. One can exchange it for another famous crypto such as Bitcoin and Ethereum. 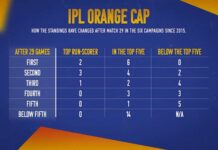 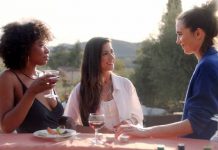 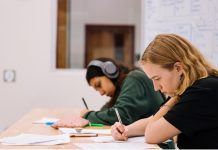