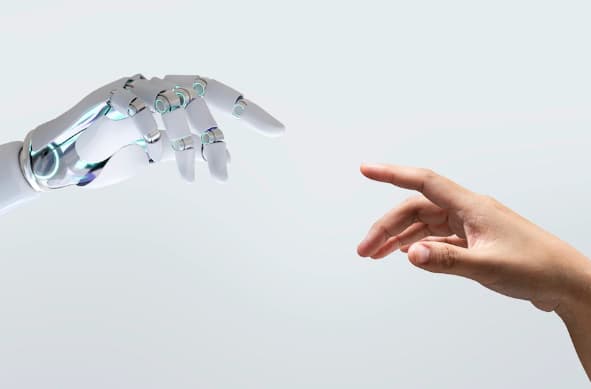 This was asked during an interview to Surrey cricketers Jason Roy, Reece Topley and Laurie Evans and they answered in one tone “Ben Foakes”. The interview was conducted by Betway to get some funny responses from English players and thus they’re asked about the best footballer.

First they laugh at each other for sharing their own names and then England fast bowler Reece Topley compared Ben Foakes to Netherlands’ legendary footballer Robin van Persie. Topley said “Foakesy has got left foot of Van Persie.” That clearly shows Ben Foakes has got great footballing skills too apart from playing cricket.

Van Persie is currently coach of Dutch football club Feyenoord Rotterdam. He represented Netherlands in 102 matches during 12-year long career between 2005 and 2017. Robin is the highest goal scorer from his country in Men’s national football team.

Wicketkeeper batsman Ben Foakes was sensational with his bat on the field as he scored match winning score in both innings (86* & 42*) against Yorkshire to guide his team towards victory. So to conflict Reece’s comments, Foakes has got good batting skills alongside wicket-keeping. He can play cricket better at least we can say.

But comparing with Van Persie, shows how much Ben Foakes is talented when it comes to football skills. There were several funny talks in the video and all the 3 Surrey players credited their game and skill improvement to the involvement of overseas players in the county camp.

See also  Why the Social Casino wave is subsiding

All of these cricketers emphasis that playing alongwith Ponting, Sangakkara, Graeme Smith and Hashim Amla has helped them to improve their game. 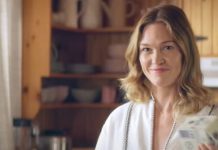 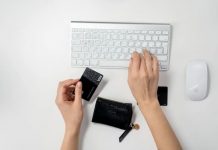 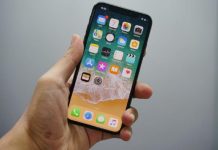