She started her career as an actress in 2009. Her first film was Rocket Singh: Salesman of the Year, which was released in 2009.

It also includes Badrinath Ki Dulhania in 2017, Tera Intezaar in 2017, and Nine Hours in Mumbai in 2018. She appeared in many music videos.

Gauhar Khan was the first runner-up of the television show Jhalak Dikhhla Jaa Season 3, which was aired in 2009.

Gauhar Khan got famous after appearing in a song Nasha in 2004. It is a item song. Gauhar Khan married Zaid Darbar in 2020. They get married on 25th December 2020.

Gauhar Khan appeared in a Punjabi film Ainvayi Lut Gyaan, which was released in 2015. She started her career as a model and then after she entered the film and television industry.

Gauhar Khan was born on 23rd August 1983 and she is 38 years old. She was born in Pune, Maharashtra, India. Gauhar Khan is an actress and model also. 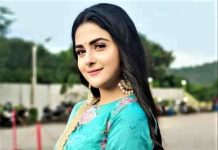 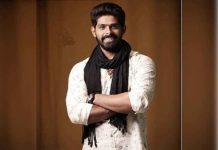 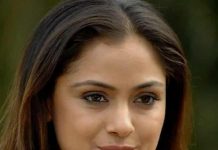